Darryl comes to Microsoft with more than 25 years of experience in the energy industry, with a proven track record of delivering growth and improving profitability for enterprises in the United States, Russia, Asia, and Africa. He has earned the reputation as an inspiring leader who develops people, builds high-performing teams and excels leading in crisis environments.

Most recently, Darryl was Vice President of Oil, Gas and Energy at Google Cloud. His other past roles include President and CEO of BP Angola; head of Deepwater Horizon claims and spokesperson for BP; and Senior Vice President and deputy head of Subsurface for BP. He has an MS in business from Stanford University Graduate School of Business, an MS in geology and geophysics from the University of New Orleans, and a BS in chemistry and literature from Northwestern State University of Louisiana.

Darryl is the father of two children, a native of New Orleans, and loves cooking, traveling and jazz.
Speaking At
Technology: Will Innovation Solve the Carbon Problem? 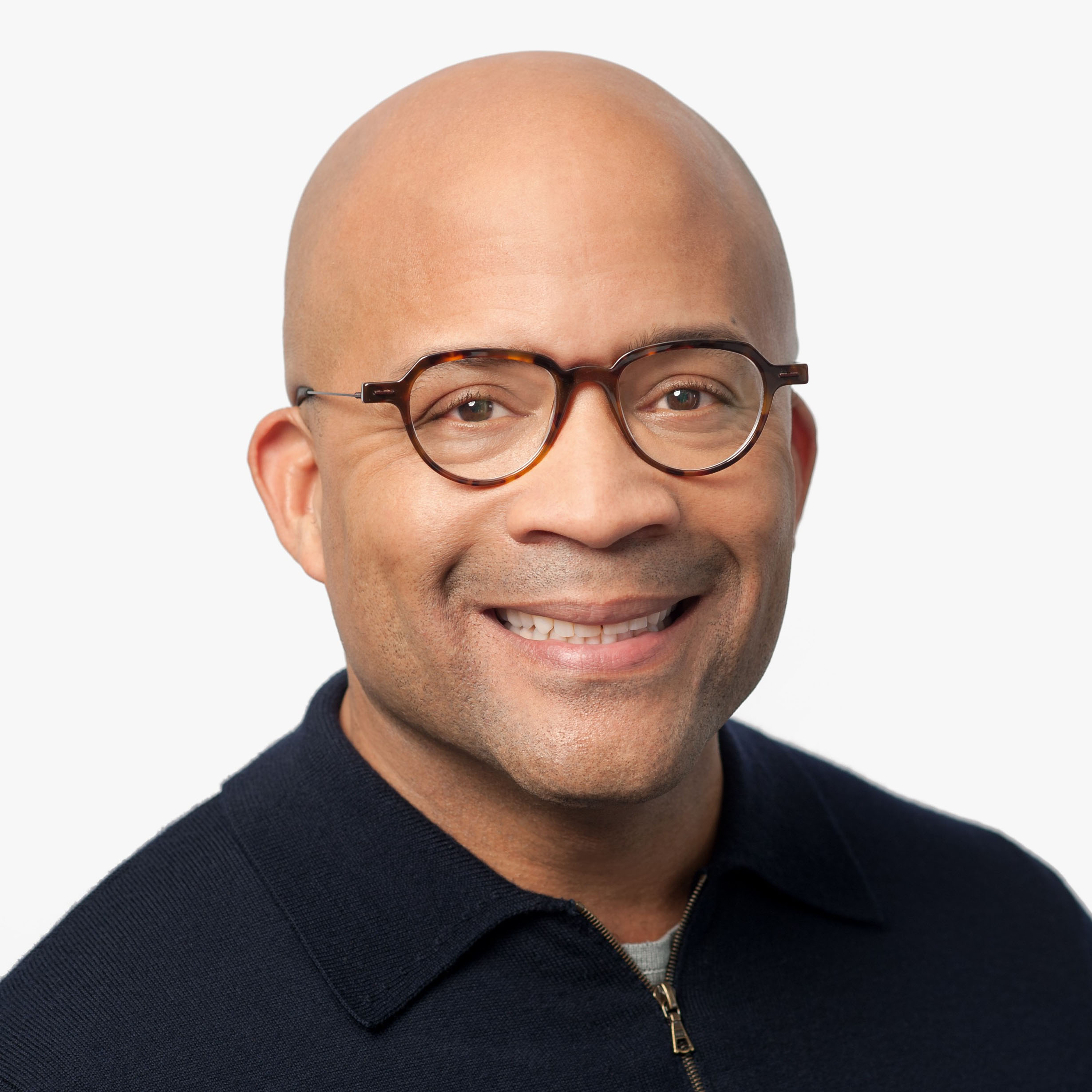