Full Name
Adam Sieminski
Job Title
President
Company
King Abdullah Petroleum Studies and Research Center
Speaker Bio
Adam Sieminski is President of the King Abdullah Petroleum Studies and Research Center. KAPSARC is an independent, non-profit, research think tank located in Riyadh, Saudi Arabia. Its mission is to advance the understanding of energy, economics, and the environment, while acting as a catalyst for dialogue on issues of importance to policy makers and the public.

Prior to joining KAPSARC in 2018, Mr. Sieminski held the James Schlesinger Chair for Energy and Geopolitics at the Center for Strategic and International Studies (CSIS) in Washington, DC. CSIS is one of the world’s preeminent international policy institutions focused on security, regional studies, and transnational challenges including energy, trade, and global development.

Mr. Sieminski served as Administrator of the U.S. Energy Information Administration (EIA), the statistical and analytical division of the U.S. Department of Energy, during 2012-16. While awaiting U.S. Senate confirmation for the EIA appointment, he was the Senior Director for Energy and Environment of the U.S. National Security Council at the White House. He was previously Deutsche Bank’s chief energy economist and integrated oil company analyst, working in London, New York, and Washington.

Mr. Sieminski is an active member of the International Association for Energy Economics (IAEE), a Senior Fellow and former President of the U.S. Association for Energy Economics (USAEE), and was President of the National Association of Petroleum Investment Analysts. Mr. Sieminski holds the Chartered Financial Analyst (CFA) designation. He earned both an undergraduate degree in civil engineering and a master's degree in public administration from Cornell University.
Speaking At
Energy Transition: How Quickly Will We Reach a Lower Carbon Future? 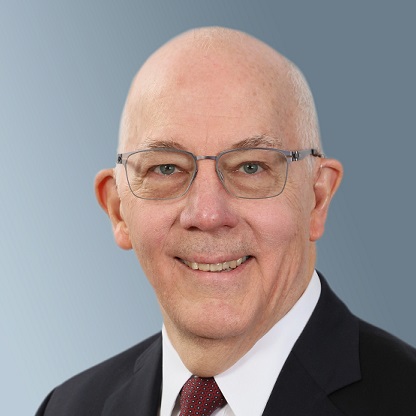