Full Name
Isabel Hilton
Job Title
Chief Executive Officer & Editor
Company
China Dialogue
Speaker Bio
Isabel Hilton OBE is founder and CEO of China Dialogue Trust, an independent media organisation devoted to creating a mutual understanding between China and the world, with a particular focus on climate change and the environment. The trust publishes five related websites in a total of eight languages. Isabel Hilton has a distinguished career as a writer and broadcaster, publishing in, among others, the New Yorker, the New York Times, the Sunday
Times, the Independent, the Guardian, Granta, Prospect, the New Statesman, and on radio and television for the BBC.

Educated in the UK and China, she holds two honorary doctorates, is a visiting professor at Kings College London and an honorary fellow at the School of Oriental and African Studies.
Speaking At
Geopolitics: The Post-Covid and Post-US World Disorder? 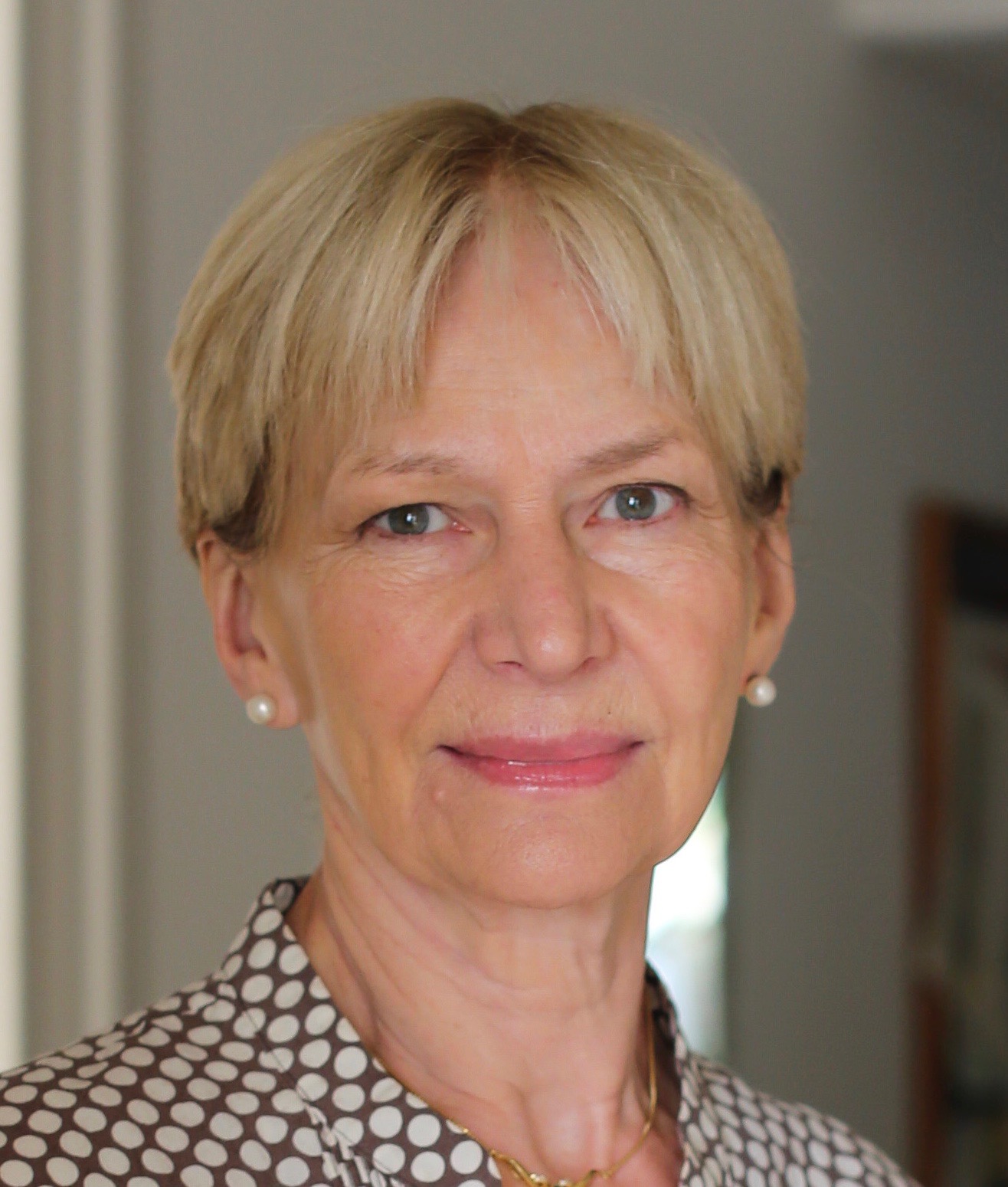