Prior to Parsley, Mr. Gallagher spent five years at Pioneer Natural Resources in a variety of roles including Reservoir Engineer for the Gulf of Mexico Shelf and Hugoton Field plays and Production and Operations Engineer for the Spraberry Trend, before serving as the company’s Investor Relations Supervisor. 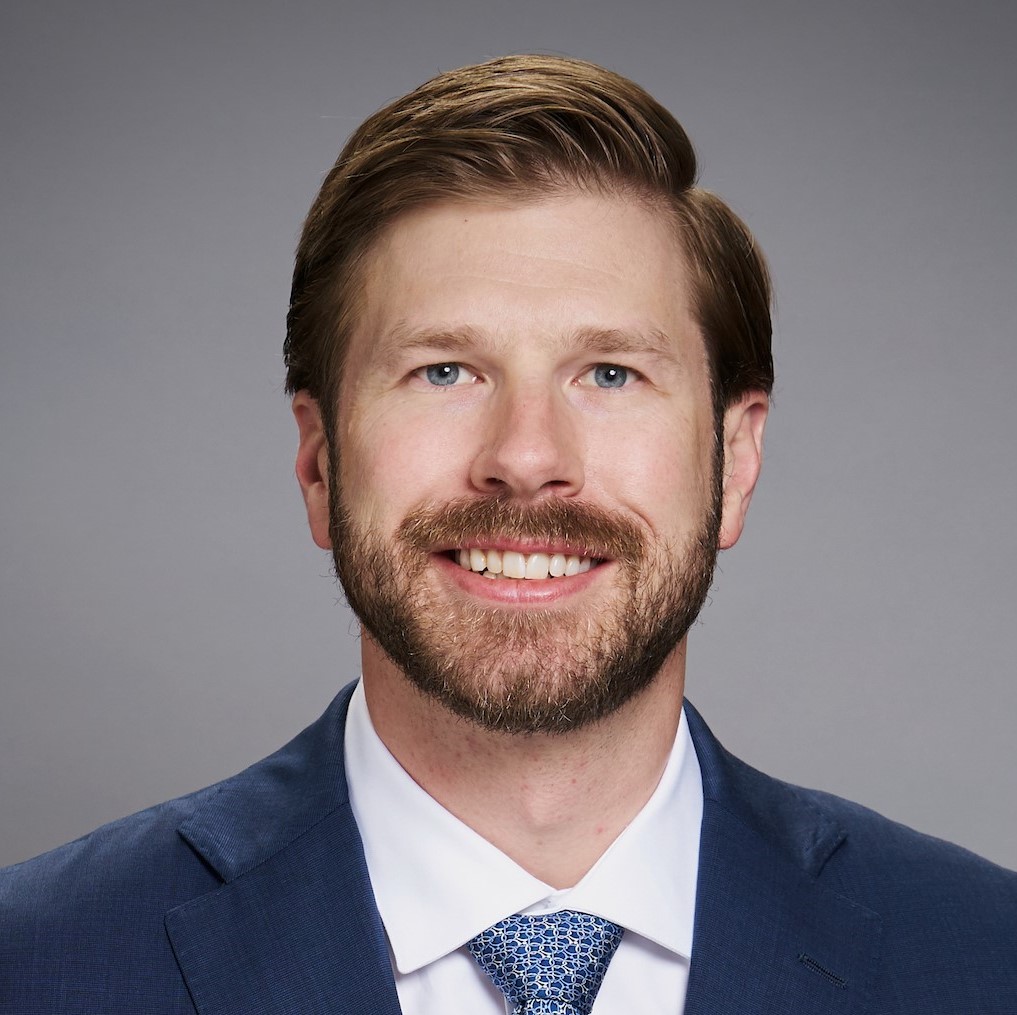