Prior to assuming his current position, Mr. Sato served as managing executive officer of JERA Co., Inc. and senior operating officer of its Business Development Department from April 2019 to March 2020. He also served as non-executive CEO of JERA Americas.

After graduating from university, Mr. Sato joined Chubu Electric Power Co., Inc. (CEPCO) in April 1985. From October 1990 to January 1991, he was sent to PERTAMINA, an oil and gas company owned by the state of Indonesia, and completed a short-term course in the Indonesian language at Darma Persada University.

Mr. Sato worked for the Ministry of Foreign Affairs as second secretary at the Embassy of Japan in the United Arab Emirates from October 1993 to October 1995. After returning to Japan and taking up an assignment in the Fuels Department at CEPCO’s head office, he launched a career in the LNG business.

Upon JERA’s foundation in April 2015, Mr. Sato assumed the post of senior vice president of its Fuel Procurement Department.

Mr. Sato served as JERA’s senior executive vice president and chief fuel transaction officer from July 2016, he was involved in all of the company’s LNG procurement and sales activities, including spot procurement, as the world’s largest buyer of LNG (35 million tons/year). In the course of his career, he has devoted his energies to creating business opportunities by leveraging a global networking of connections built through long experience.

Mr. Sato majored in marketing and graduated from the Faculty of Business and Commerce at Keio University in March 1985.
Speaking At
LNG: Crisis Implications for Supply, Demand and Future 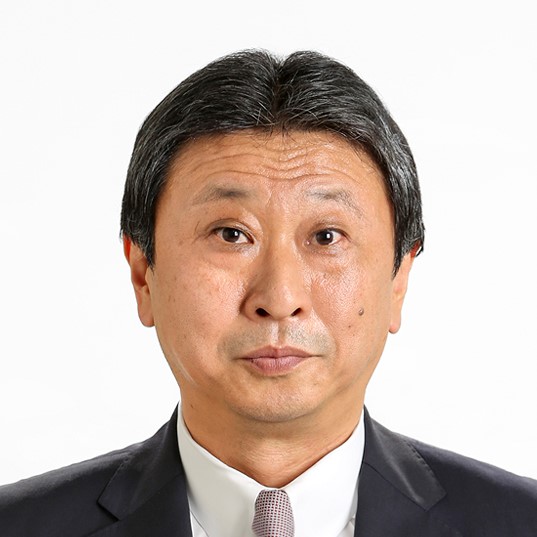