Dr Al Jaber holds a number of additional executive positions, including Chairman of the National Media Council, Chairman of the Abu Dhabi Ports Company and Director-General of the Zayed Future Energy Prize. In 2009 he led Masdar’s efforts in the UAE’s successful bid to host the headquarters of the "International Renewable Energy Agency."

Dr Al Jaber holds a PhD in business and economics from the UK, as well as BSc in chemical and petroleum Engineering and an MBA from the US.
Speaking At
Leadership Dialogue 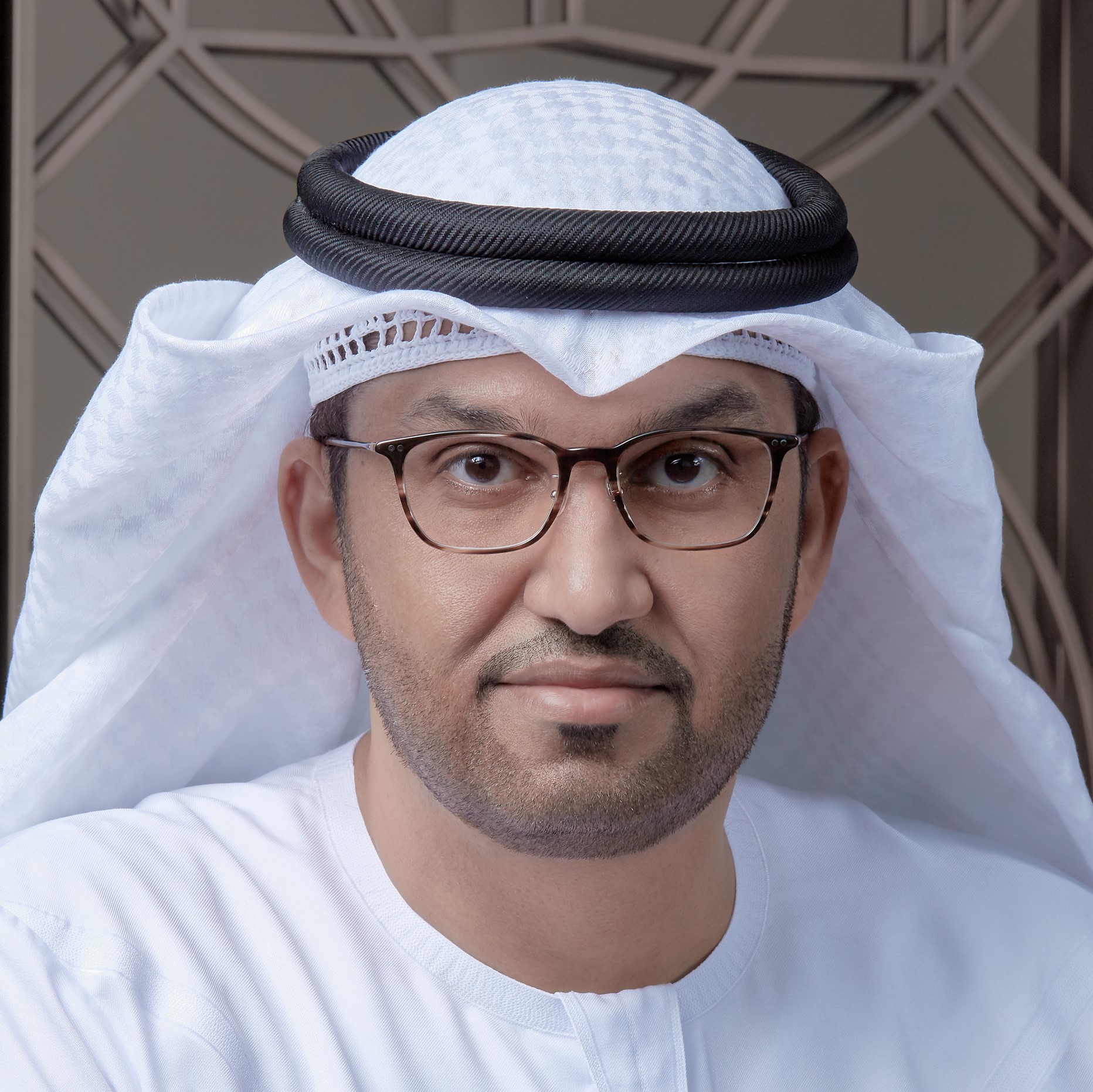