Born on the 7th of July, 1964, he had his secondary education at Government Secondary School, Brass and thereafter attended the University of Port Harcourt where he graduated as the best graduating student and valedictorian, with a distinction in English (Linguistics). He was subsequently awarded a Doctor in International Relations (Honoris Causa) by the University of Business and International Studies, Geneva, Switzerland in 2011.

Chief Sylva had served as the member representing Brass constituency in old Rivers State House of Assembly in 1992 where he was the youngest legislative member. He was subsequently appointed as the Special Adviser on Political Matters to the Bayelsa State Governor, in 2000. He performed excellently in this role such that he was headhunted to serve as the Special Assistant to HRM Edmund Daukoru, who was the Nigerian Cabinet Minister of Petroleum Resources in 2003 where he had the dual role of assisting the Minister in his role as the President of the Organization of the Petroleum Exporting Countries.

In his current role as the Minister of State for Petroleum Resources of the Federal Republic of Nigeria, he has clearly mapped out nine priority areas that include curbing petroleum products cross border leakages, completion of the Nigerian Gas Flare Commercialization Programme, increasing crude oil production to 3million barrels per day, reducing the current cost of crude oil production by at least 5 per cent, aggressive promotion of the passage of the Petroleum Industry Bill, promotion of inland basin exploration activities, promotion of deep offshore exploration activities, collaboration with the private sector to aggressively increase domestic refining capacity and working assiduously to support President Muhammadu Buhari in his poise to achieving his target of raising millions of Nigerians out of poverty via job creation.

In a further show of commitment to giving back, he served as a Chair of the Governing Board of the Oil and Gas Free Zone Authority, where he presided over policy matters and provided strategic leadership and direction. In 2018, he was charged with the responsibility of providing steer and direction for the Governing Council of the Nigerian Maritime University, Okerenkoko, Delta State, as the Chairman and Pro-Chancellor. He serves as the Chairman of the Board of the Nigerian National Petroleum Corporation and the President of the African Petroleum Producers’ Organization.

Chief Sylva is married to Alanyingi and they have three lovely children; Taria, Timipre and Pagabio. He is a mentor to several young minds and has committed his time and resources to inspiring and empowering a new class of Nigerians, especially in underserved communities, with essential skills and tools for self-development.
Speaking At
Oil Supply: Can the Opec-Plus Alliance Weather the Storm? 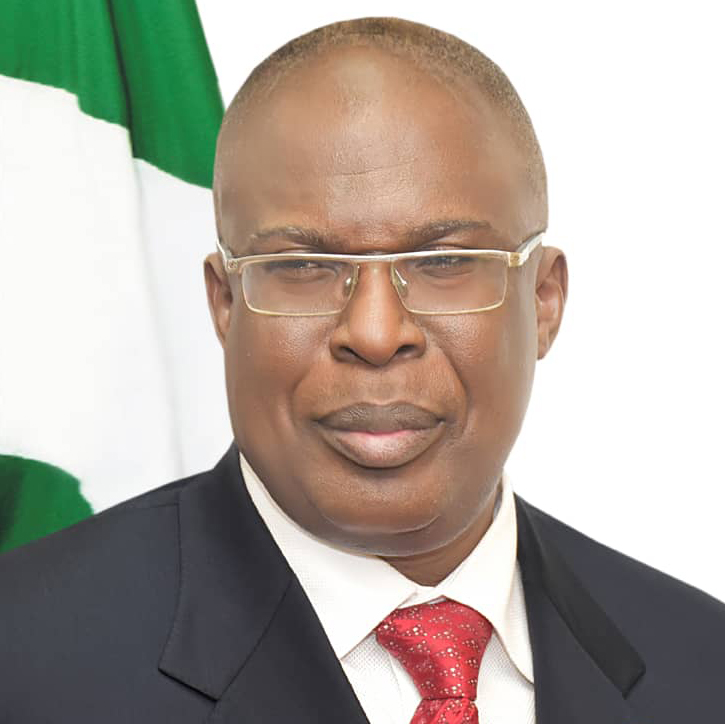