Prior to his current assignment, Mr Cousins served as President of ExxonMobil Upstream Ventures and earlier was Executive Assistant to the Chairman of Exxon Mobil Corporation. From 2009-12, he was Vice President, Asia-Pacific/Middle East, ExxonMobil Exploration Company.

Mr Cousins began his career in 1982 as a field seismologist in the deserts of central Australia before joining Exxon in Australia in 1984. He then held a series of technical and managerial positions in ExxonMobil’s Exploration, Development and Production Companies and spent two years in Stavanger as the Norway Exploration Manager.

He is a native of Australia and graduated in 1982 from the University of New South Wales, Sydney, with a BSc in physical oceanography.
Speaking At
Upstream: How to Build a Future-Proof Business 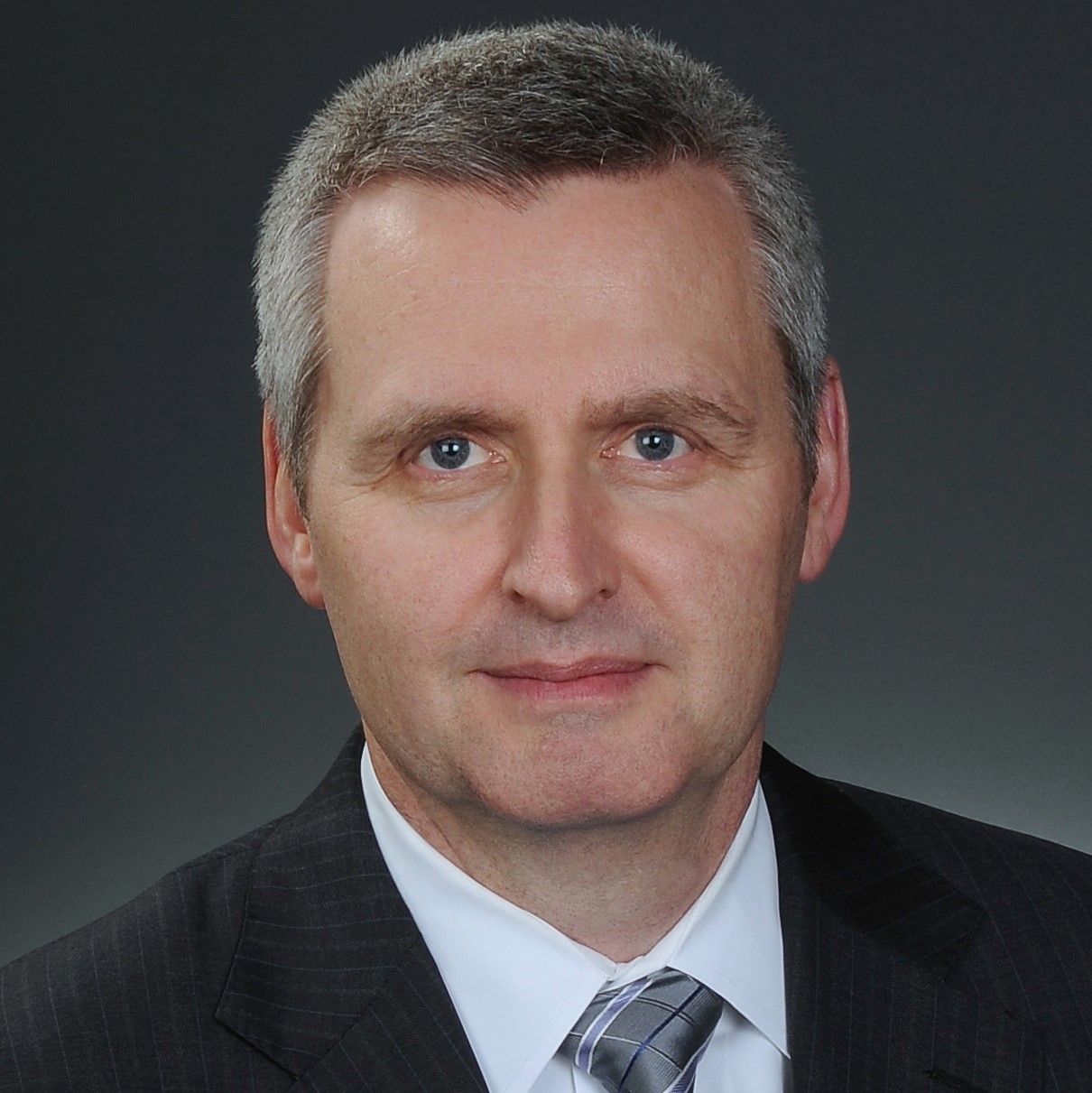