A life-long Albertan, Savage has been a strong voice championing pipelines for years. Earning a Master of Laws in Environment and Energy, she practiced law for 13 years before taking a job as an advocate for the oil and gas industry. After working 9 years at Enbridge, she accepted a role as the Sr. Director of Policy and Regulatory Affairs at the Canadian Energy Pipeline Association (CEPA) in 2015. She has handled the pipeline industry’s large policy files, including regulatory reform, Indigenous reconciliation, legal, environment and climate change.

Sonya Savage was appointed as Alberta’s Energy Minister on April 30, 2019. Relying on her extensive background in the industry, and spending the last 12 years fighting for pipelines and the energy sector, Savage will continue her work to promote and develop Alberta’s oil and gas wealth and deliver on getting pipelines built.
Speaking At
Oil Supply: Can the Opec-Plus Alliance Weather the Storm? 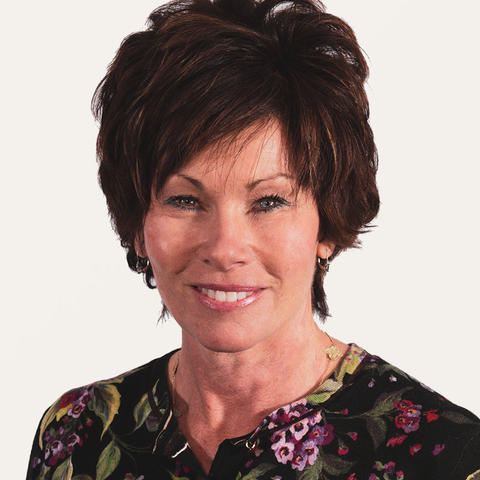