Mr. Latta's working life began in Television news, working for a number of broadcasters including the BBC. After a stint in Asia, he switched to energy journalism in 2002, working both for the Middle East Economic Survey (MEES) and Petroleum Argus.

Mr. Latta holds a BA in Arabic and Islamic Studies from the University of Exeter.
Speaking At
Geopolitics: The Post-Covid and Post-US World Disorder? 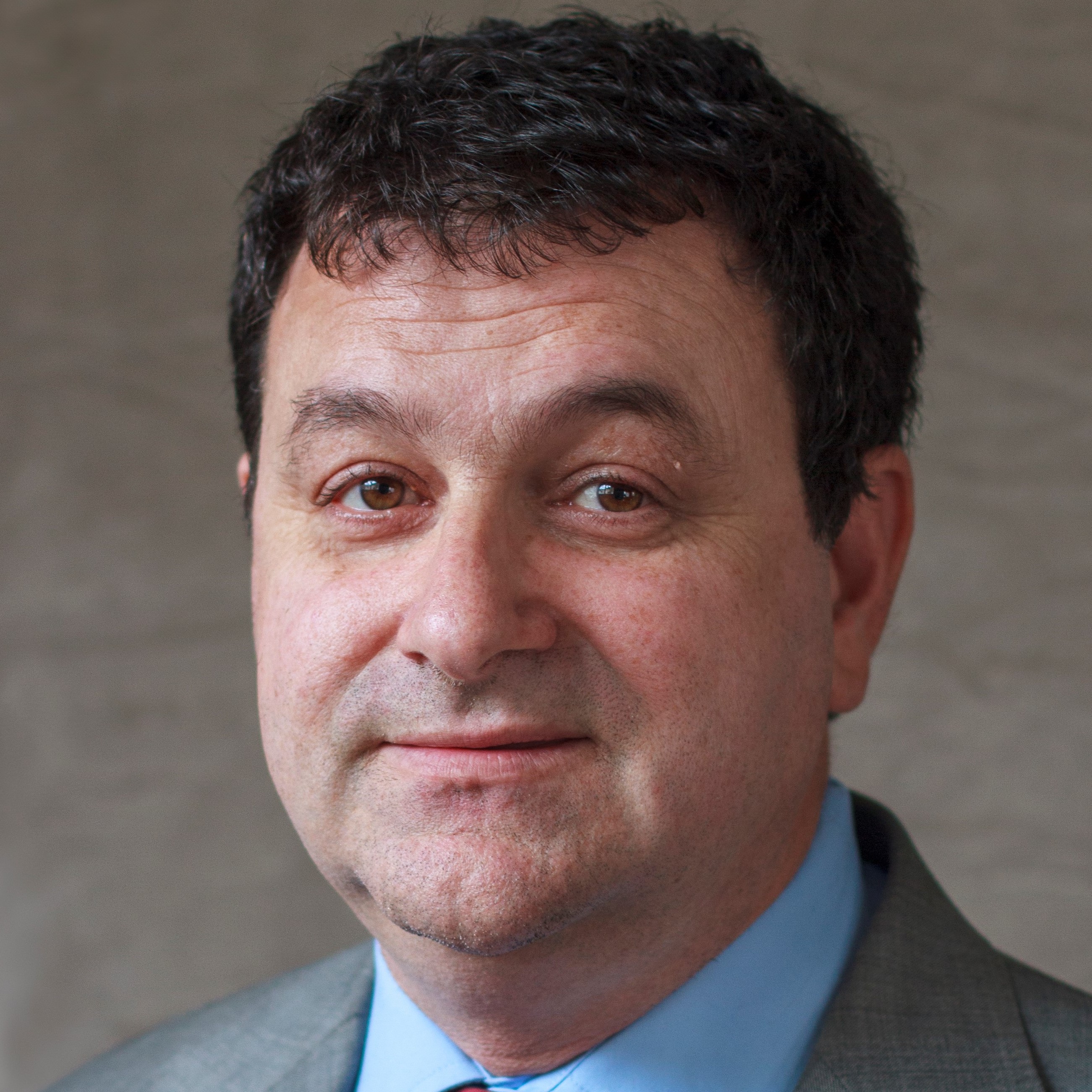