Mr. Kucinich was twice a candidate for President of the United States, in 2004 and 2008. He served 16 years in the United States House of Representatives. His public service is driven by a deep commitment to advance human and ecological security. In Congress, Mr. Kucinich was a leader on environment, national security, diplomacy, monetary reform and new energy policies. The Washington Post Magazine, in 2018 profile, described him as “the future of American politics”.

Mr. Kucinich is as much a futurist, visionary and detective, as he is public servant and policy maker. His forward thinking has provided the opportunity for institutions inside and outside government to reimagine and redirect their strategic ambitions. Mr. Kucinich is presently advancing a number of strategic, transformative initiatives, employing ecological approaches to energy production; using existing infrastructure to lead in the movement from an extractive to a regenerative economy, and mobilizing digital asset technology. He is co-founder of Monaco-based Global Environmental Media (GEM) channel and platform.

In his early career, Mr. Kucinich was Mayor of Cleveland, Ohio, the birthplace of Standard Oil. He also served as an Ohio State Senator, Cleveland’s Clerk of Courts and a four-term member of the City Council. A skilled campaigner, Mr. Kucinich has won 32 of 41 elections.

Dennis Kucinich was one of the few who predicted the emergence and the election of Donald Trump in 2016. He will address Energy Intelligence on the 2020 US presidential election, its impact on environmental policy, energy markets, and international relations.
Speaking At
US Election Dialogue: Trump or Biden? Scenarios and Implications 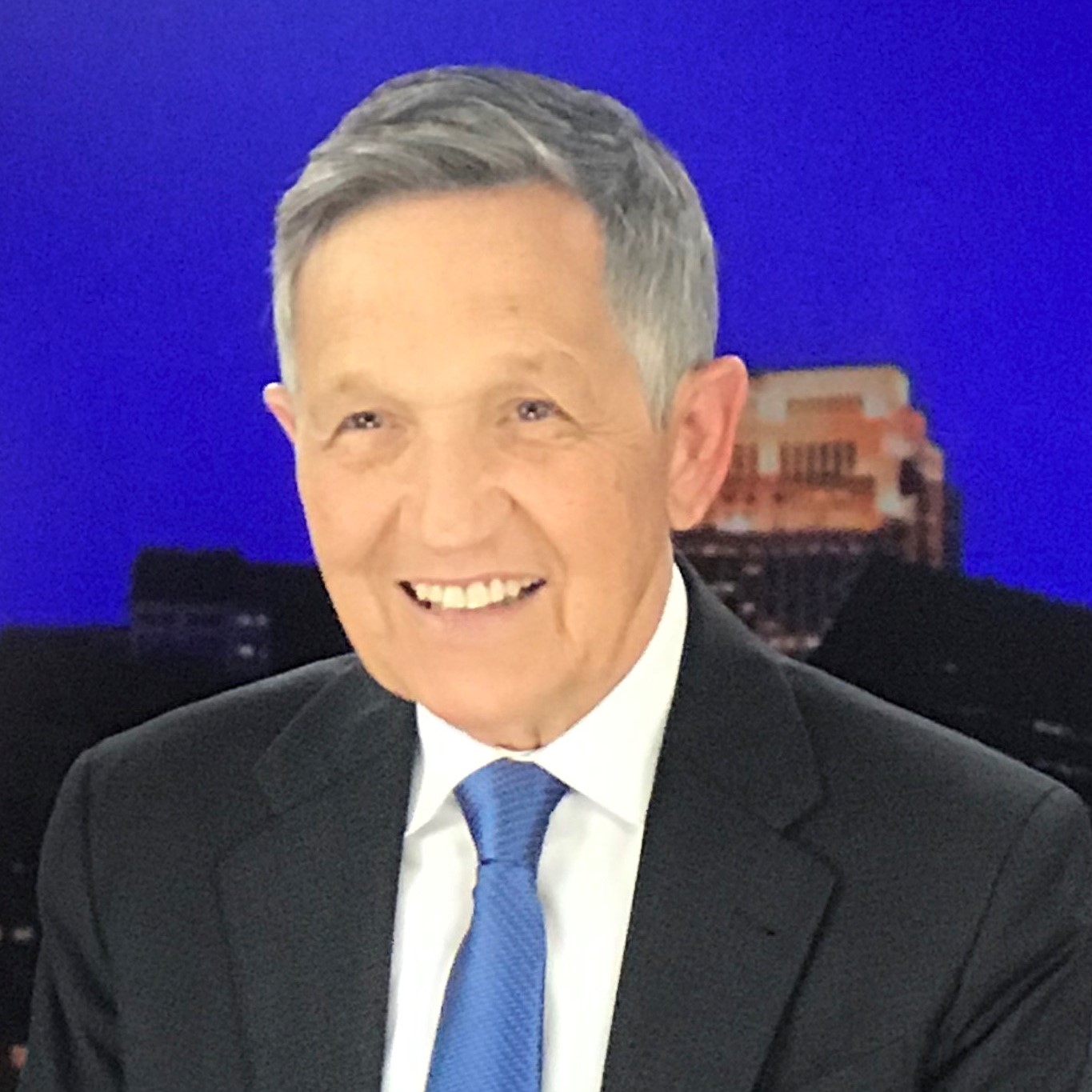