An Australian national, Mr Weir joined the Trafigura Group in 2001 as head of metals derivatives, structured products and risk management. Immediately prior to his current appointment, he served as a Management Board Director, Head of Risk and Chief Executive of Galena Asset Management and Trafigura Mining Group.

Mr Weir holds a BSc (Hons) in geology from the University of Melbourne.
Speaking At
Trading: Strategies in Disrupted Global Oil and Gas Markets 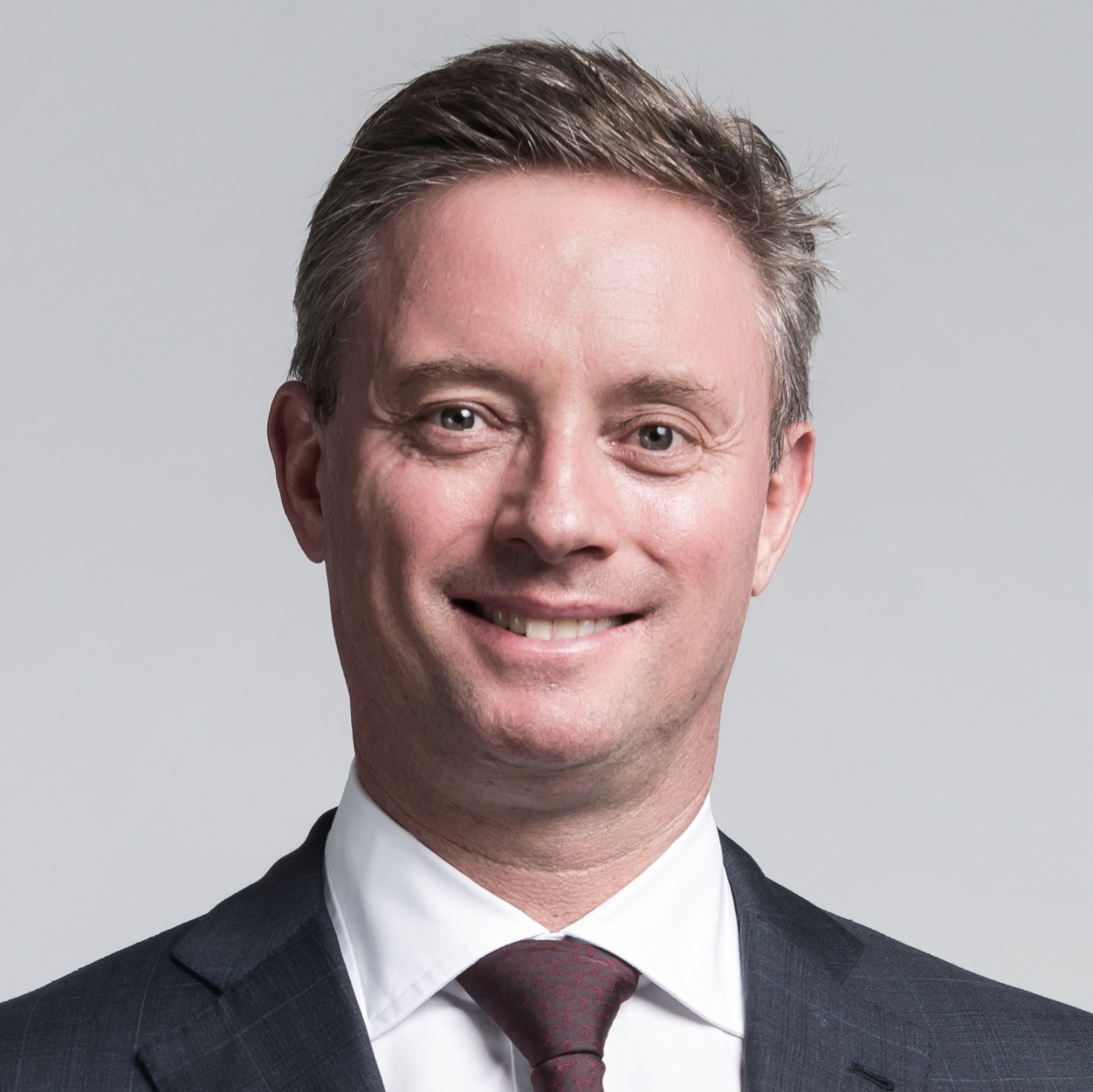