Full Name
Dr. Armando Zamora
Job Title
President
Company
National Hydrocarbons Agency - ANH Colombia
Speaker Bio
Mr. Armando Zamora Reyes currently serves as the President of the National Hydrocarbons Agency (ANH) of Colombia. Mr. Zamora was the first President of the ANH from 2003 to 2011, emphasizing in the creation and strengthening of the new regulatory authority of the hydrocarbon sector in Colombia, as well as the adoption of a new model for concession contracts. He successfully organized and executed six modern, competitive, and fair area bid rounds the for exploration and production within the Colombian hydrocarbon sector.

Among other achievements, Mr. Zamora has served as Senior Advisor to Accenture Strategy Energy, Schlumberger Business Consulting, Senior Consultant to the Boston Consulting Group (BCG), and as Consultant to the Inter-American Development Bank (IDB), the World Bank, the International Monetary Fund and the International Finance Corporation. He previously worked at Mobil de Colombia, the Institute of Nuclear Affairs, Carbocol and Corporación Invertir en Colombia, currently Procolombia.

He has a Master of Science and Doctorate in Engineering from MIT, and an MBA from IMD (Lausanne). He is an Honorary Professor at the Centre for Energy, Petroleum and Mining Studies of the University of Dundee (Scotland), where he was Deputy Director.
Speaking At
Partner Briefing - National Hydrocarbons Agency - ANH Colombia 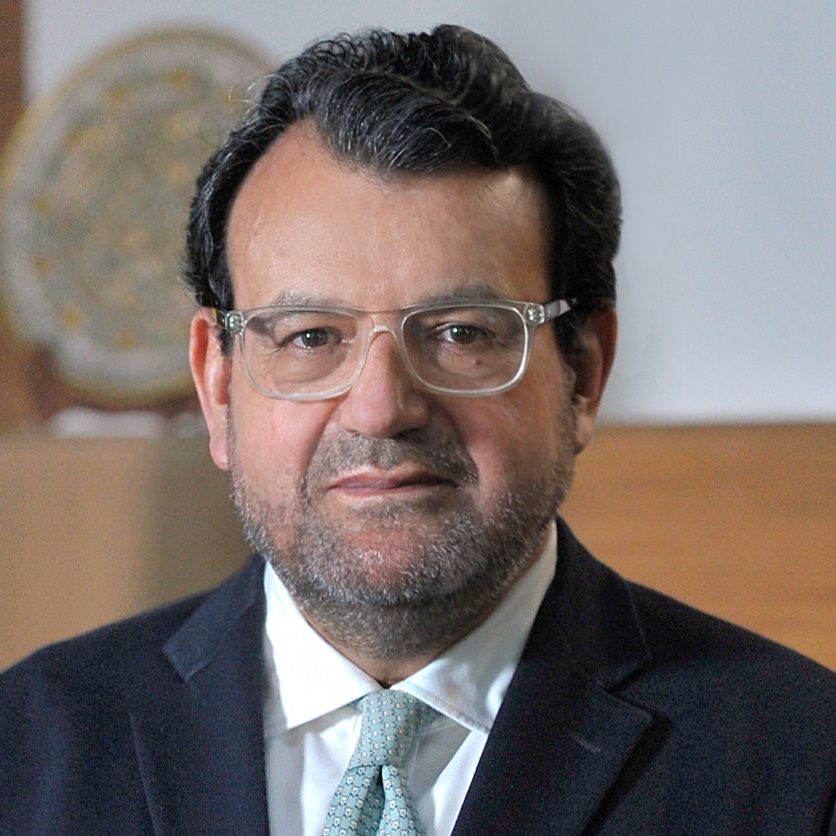