He is a member of The Business Council, an association of CEOs of the world’s most important business enterprises. In 2020, he was appointed to the Board of the US-India Strategic Partnership Forum. In 2019 he was elected to the Board of the US-China Business Council. Mr. Ghasemi also was the recipient of the 2017 biennial International Palladium Medal from the Société de Chimie Industrielle. 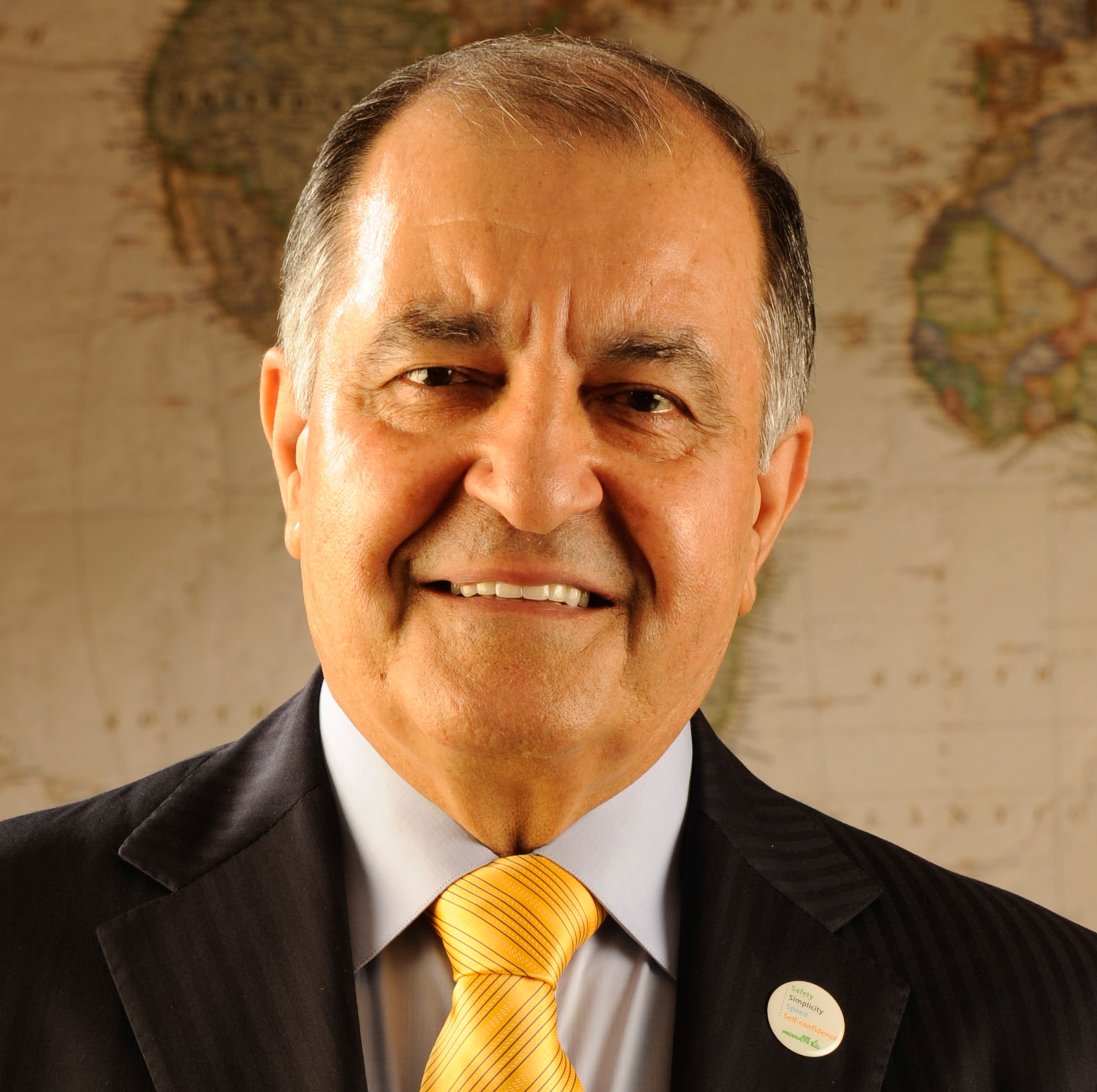