Full Name
Josu Jon Imaz
Job Title
Chief Executive Officer
Company
Repsol
Speaker Bio
Josu Jon Imaz San Miguel has been Chief Executive Officer since April 2014. He has led the transformation process that has established Repsol as a global multi-energy company, boasting one of the most efficient refining systems in Europe, a major player in the Spanish electricity and gas market, and a leader in the development of sustainable mobility solutions. Under his leadership, Repsol has accelerated the decarbonization of its asset portfolio, becoming one of the front-runners in the energy transition and the first company in its sector to commit to reaching zero net emissions by 2050.

In 2008, Josu Jon Imaz joined Repsol as Chairman of its subsidiary Petronor, where he successfully managed the challenges of modernization of the industrial complex. As of 2010, he also took on the role as Director of New Energies of Repsol. In 2012, he joined the Executive Committee as Executive Managing Director of the Industrial Area and New Energies.

Josu Jon Imaz is a Doctor of Chemical Sciences from the University of the Basque Country. He graduated from the School of Chemical Sciences in San Sebastián and received the award of excellence upon completion of his degree. He has been a visiting scholar at the Harvard Kennedy School in the United States.
Speaking At
Leadership Dialogue - Repsol 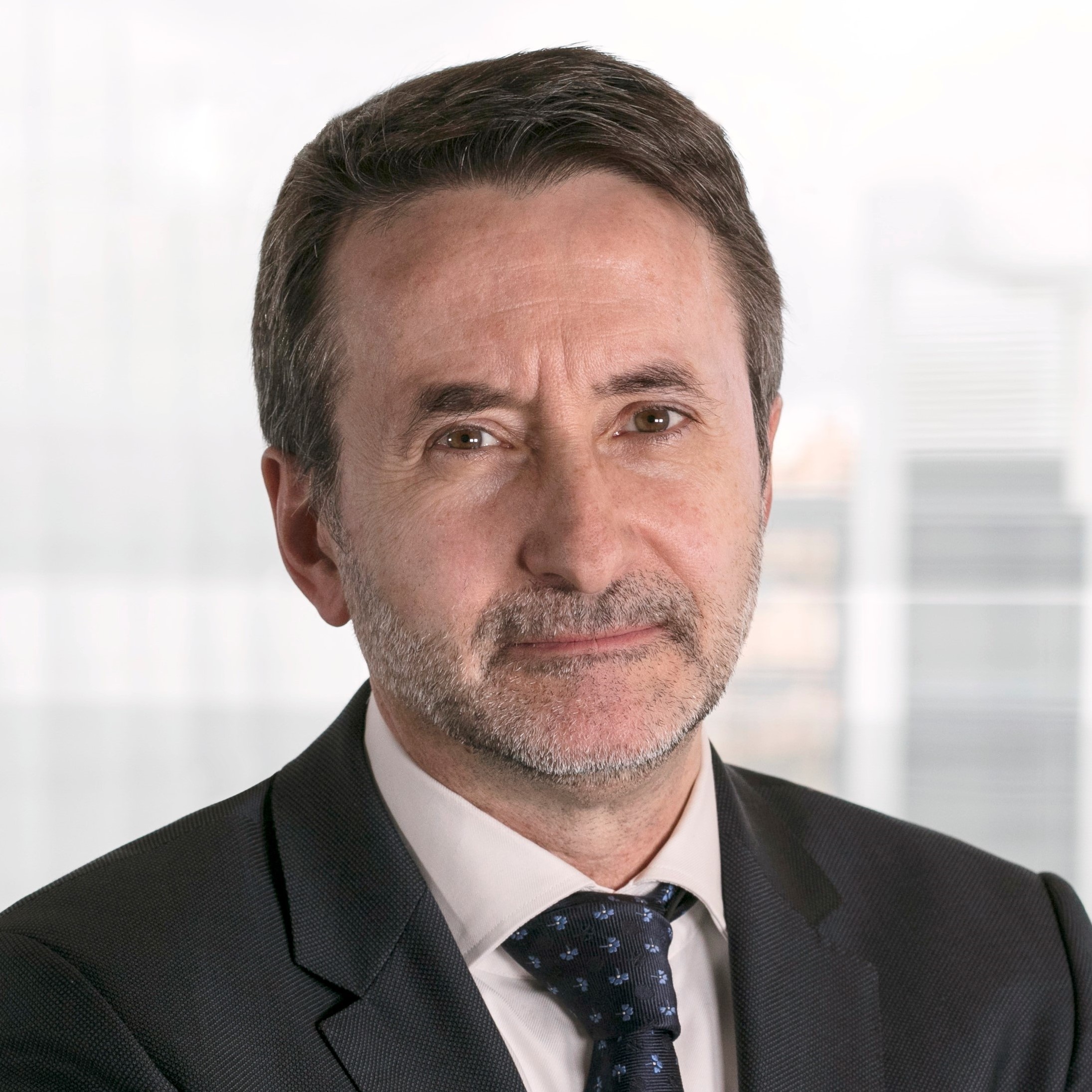