Mr Chaffee has been working for Energy Intelligence since 2006, where he started off in the Research & Advisory division contributing to the Crude Oil Handbook. In 2007, he was involved in helping launch the publication that became Nuclear Intelligence Weekly (NIW), first as the Market Reporter focused on the nuclear fuel markets. In that role Mr Chaffee helped launch Energy Intelligence's Uranium Price Panel, which provides a weekly objective assessment of the uranium spot price.

In 2009, Mr Chaffee became Deputy Editor of NIW and helped expand its coverage of the nuclear industry in Europe, Africa and the Middle East. As both a Reporter and Deputy Editor, he has been involved in covering some of the biggest stories in the nuclear industry over the past decade: the 2009 scandal that brought down the leadership of Kazatomprom, the 2011 Fukushima crisis, the 2015 Iran nuclear deal, the bankruptcy and sale of Westinghouse, and the shift from an industry centered in Europe and the US to one centered in Russia and China.

Mr Chaffee holds a BA degree in Middle Eastern studies from Brown University and an MS degree in journalism from Columbia University.
Speaking At
Can nuclear find a place in the energy transition?
Closing Remarks
Our Take – Energy Intelligence Nuclear Newbuild Outlook 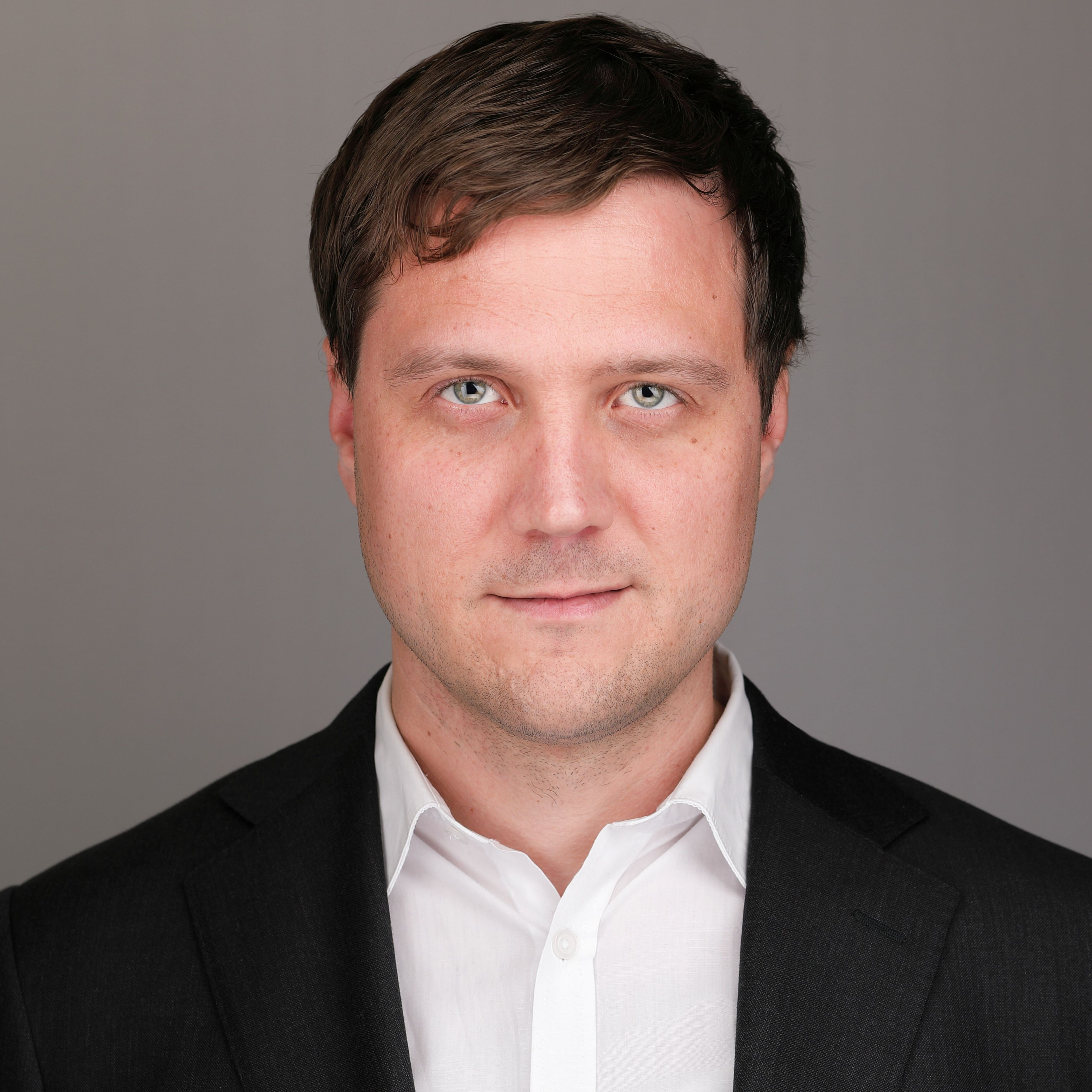