In 2012-2015, Mr Sorokin was Vice President at Morgan Stanley, head of the Russian and East European oil and gas sector analysis division. In 2014−2015 he was ranked in the Top 3 of best analysts in the oil and gas sector for Russia and EMEA countries as rated by Extel and Institutional Investor.

Mr Sorokin also used to work at Alfa-bank and Unicredit investment banking divisions and was a Senior Accountant covering the Oil & Gas sector at Ernst & Young.

Mr Sorokin received his degree in World Economy with distinction from Plekhanov Russian University of Economics in 2017, and an MA in Finance and Financial Law from the University of London in 2009.

Mr Sorokin has received two government awards: in 2017 he was awarded the Medal of the Order “For Merit to the Fatherland” (II class), and in 2021 he received the Order of Friendship.
Speaking At
Ministerial Dialogue – Russian Federation 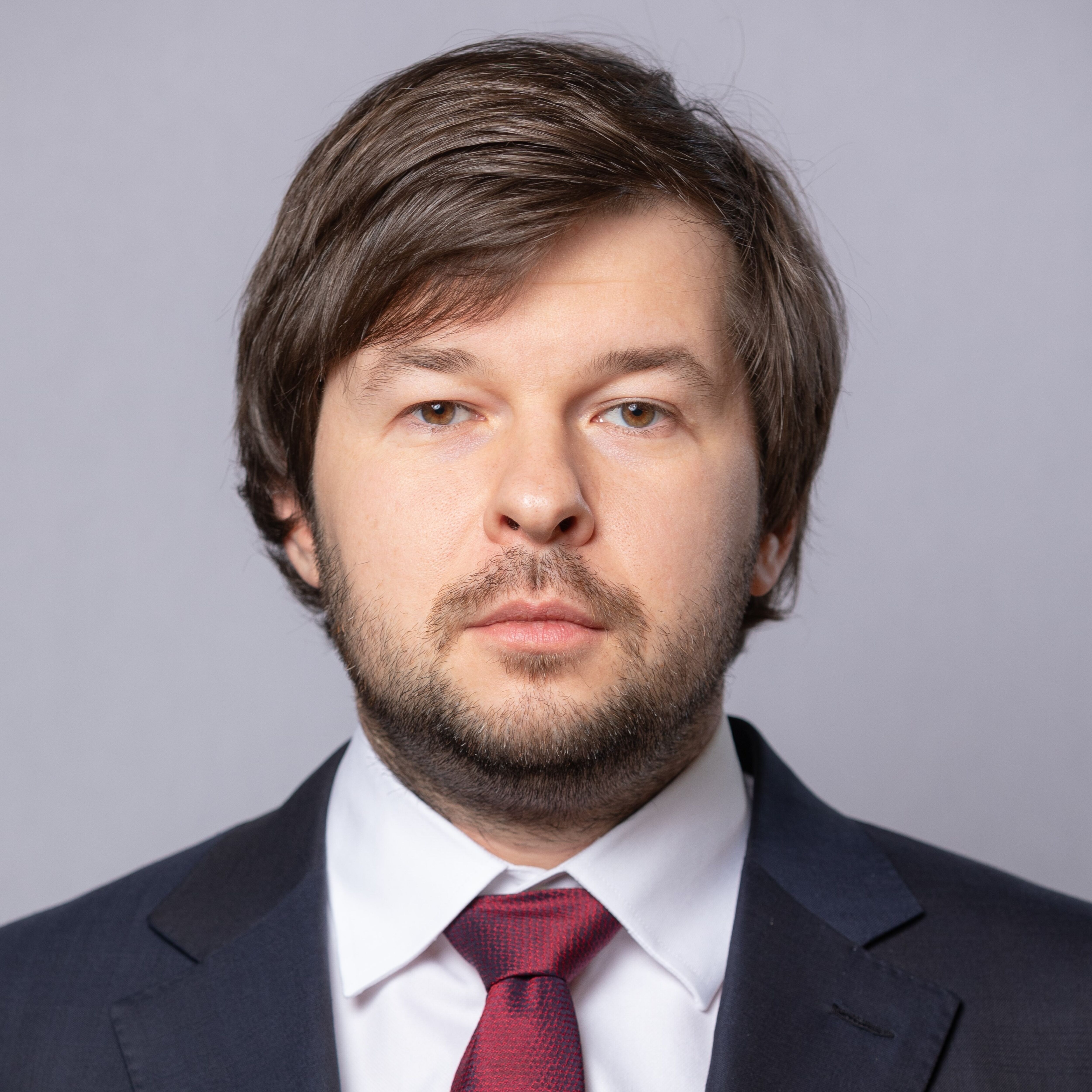