Having joined PETRONAS in 1993 as a reservoir engineer, Adif has worked in various areas in the company including reservoir engineering, strategic planning, business development and petroleum economics, He holds a Bachelor of Science degree in Petroleum Engineering from the Colorado Schools of Mines and an MBA from Kellogg School of Management, Northwestern University, Illinois, United States.

He has also previously held the role as the Senior Vice President of Development & Production, Upstream Business overseeing Upstream development projects and operations worldwide. Prior to that, he was the Senior Vice President of Corporate Strategy, responsible for shaping and steering PETRONAS’ long term strategic direction, including leading Mergers & Acquisitions as well as change management and strategic industry research.
Speaking At
C-suite Conversation: Advantaged oil and gas: What makes the cut in the age of austerity 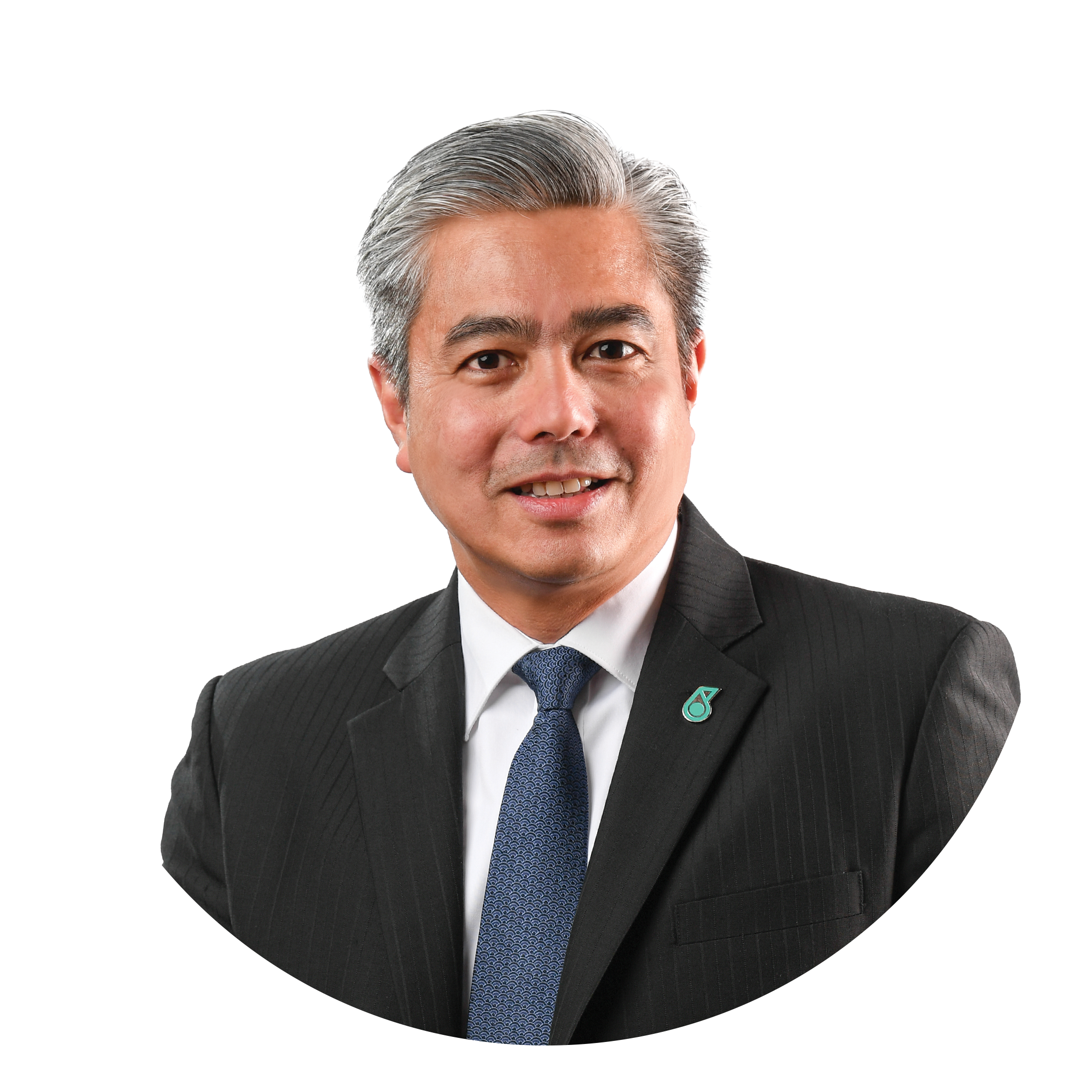