Throughout his career, Mr. Ueda has held a variety of directorial positions at Ministry of Economy, Trade and Industry of Japan (METI) in establishing the Japanese government policies for international trade, economic cooperation, and public utility sectors. After Mr. Ueda assumed several director general positions such as Director-General for Trade Policy Bureau and Director-General for Agency for Natural Resources and Energy, he was named Vice Minister for International Affairs in 2015. During his tenure Mr. Ueda took the lead at a number of economic and trade negotiations with foreign governments. He joined the Ministry of International Trade and Industry (currently METI) in 1980.

Mr. Ueda graduated from Tokyo University with a bachelor’s degree in Law in 1980.
Speaking At
Leadership Dialogue - INPEX 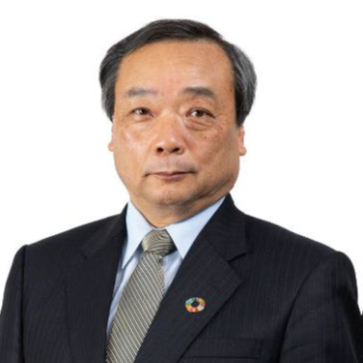