LEA was founded in 1999 and is headquartered in Mayfair, London. LEA also has senior representation in Oslo, Kuala Lumpur, Houston, Moscow and Tokyo. LEA gives strategic and M&A advice to a select group of the world’s leading NOC’s, IOC’s, Independents and Renewable Companies.

LEA is deeply involved in Energy Policy work across the world from the UK to Japan. LEA has built up a strong reputation for warning of the perils of an impending Global Energy shortage if the Energy Transition is not handled responsibly.

Prior to 1999, Philip was head of Dresdner Kleinwort’s Global Energy Investment Banking team.
Speaking At
Who will own the oil and gas industry of the future? 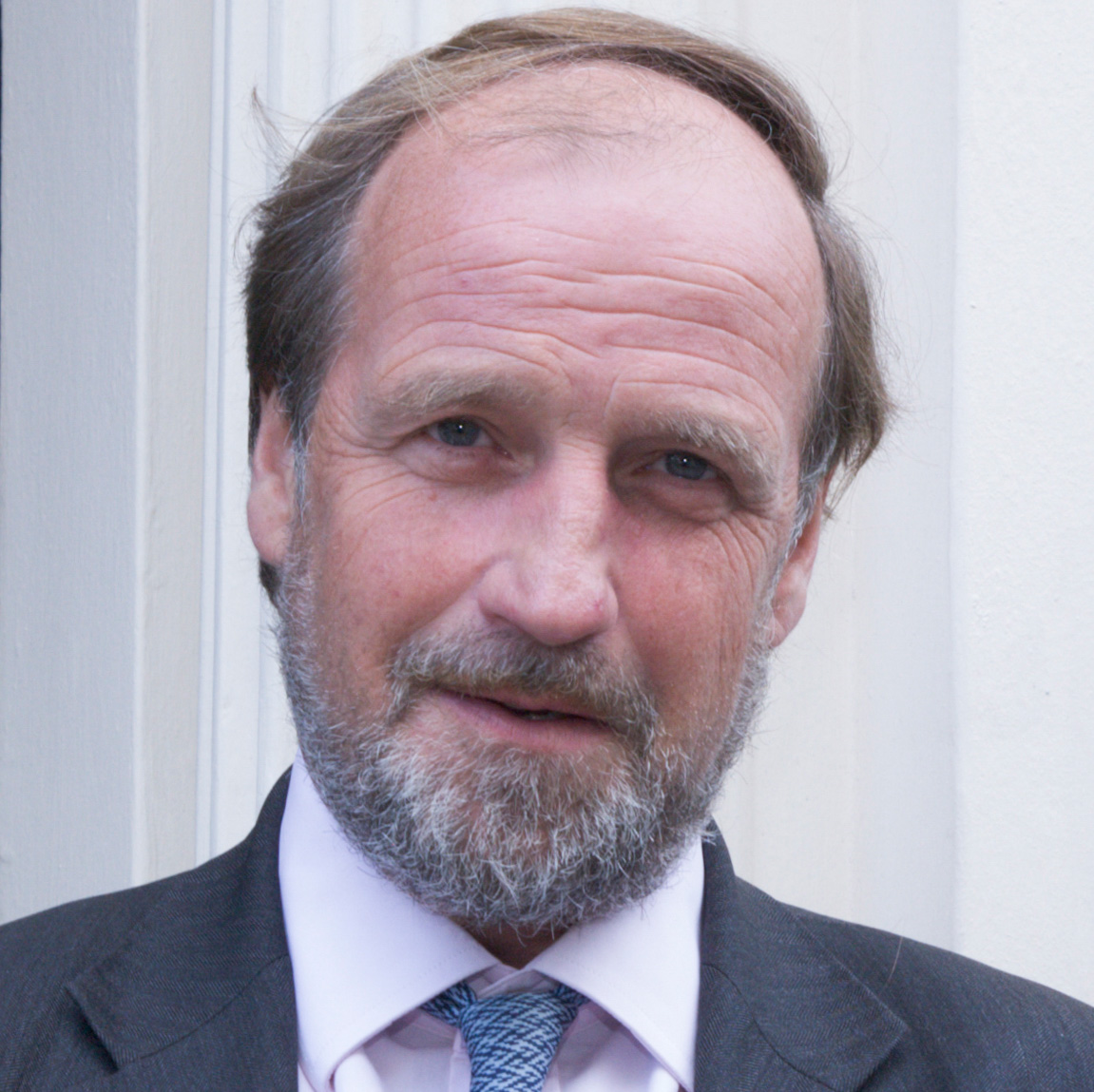