He earned his M.A. degree in 1992 from the Graduate School of International Studies, University of Denver in Colorado, U.S., and Bachelor of Law in 1986 from the Niigata University, Japan.
Speaking At
Hydrogen – Fuel of the future? 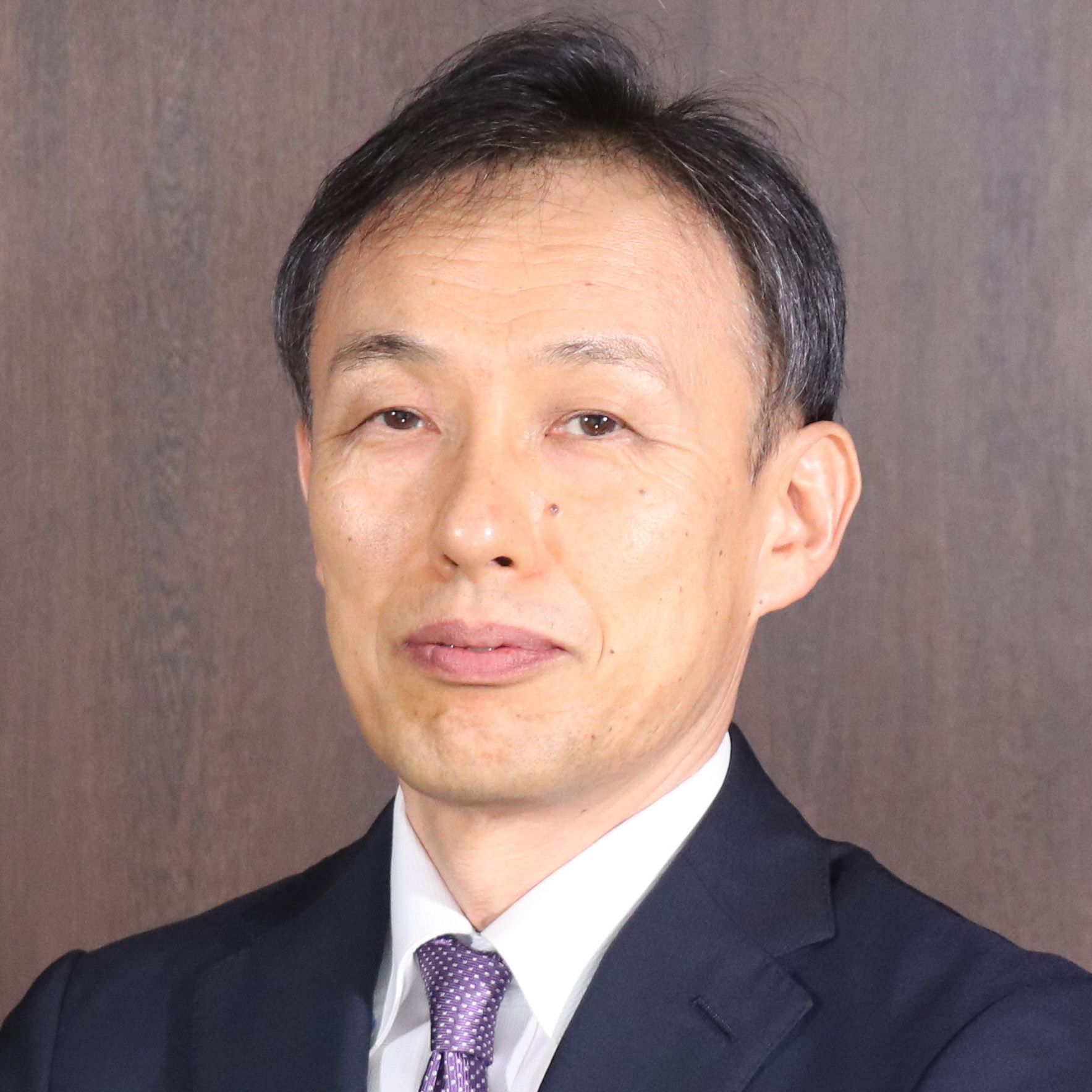