Before joining t he company he worked at Lufthansa f or t wo decades i n various roles, most recently as t he head of Fuel Procurement (Global). He has also had various positions in the oil sector. 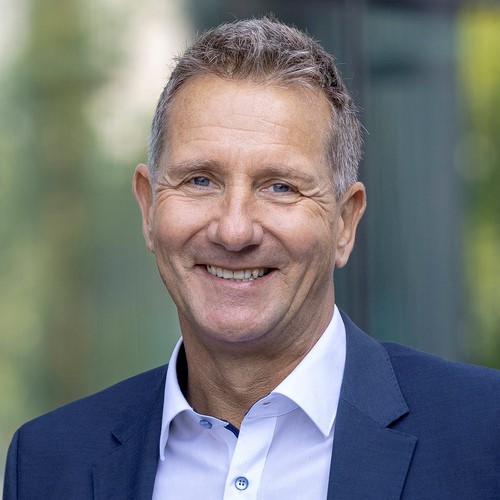