Full Name
Fred Krupp
Job Title
President
Company
Environmental Defense Fund
Speaker Bio
Fred Krupp has guided EDF for three decades. A leading voice on climate change, energy, and sustainability, he is a champion for harnessing the power of the marketplace to protect our environment.

Under Krupp's leadership, EDF has become one of the world’s most influential environmental organizations. He has focused international attention on the problem of methane emissions from the oil-and-gas system and led EDF's innovative corporate partnerships with FedEx, KKR, McDonald’s, Walmart and others.

Krupp was named one of America’s Best Leaders by U.S. News and World Report and is a recipient of the 2015 William K. Reilly Environmental Leadership Award.
Speaking At
Leadership Dialogue – Environmental Defense Fund 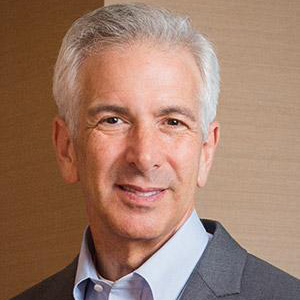