In all, Ms Craft has served with Energy Intelligence for 12 years. Previously, she was a Washington political correspondent with the company, where she led coverage of the policy response to the 2010 BP oil spill, multiple presidential administrations and election cycles, and major debates around US oil tax deductions and offshore drilling access. Early in her Energy Intelligence career, Ms Craft was a natural gas markets reporter.

Ms Craft holds degrees in politics and governance. She cut her teeth as a journalist as an Editor for Virginia Tech’s college paper, and her master’s thesis examined the costs of alternative vehicle fleets. She has a working knowledge of Arabic and has traveled the world volunteering for people in need.
Speaking At
Energy Innovation Award Presentation
Electric vehicles: In the fast lane 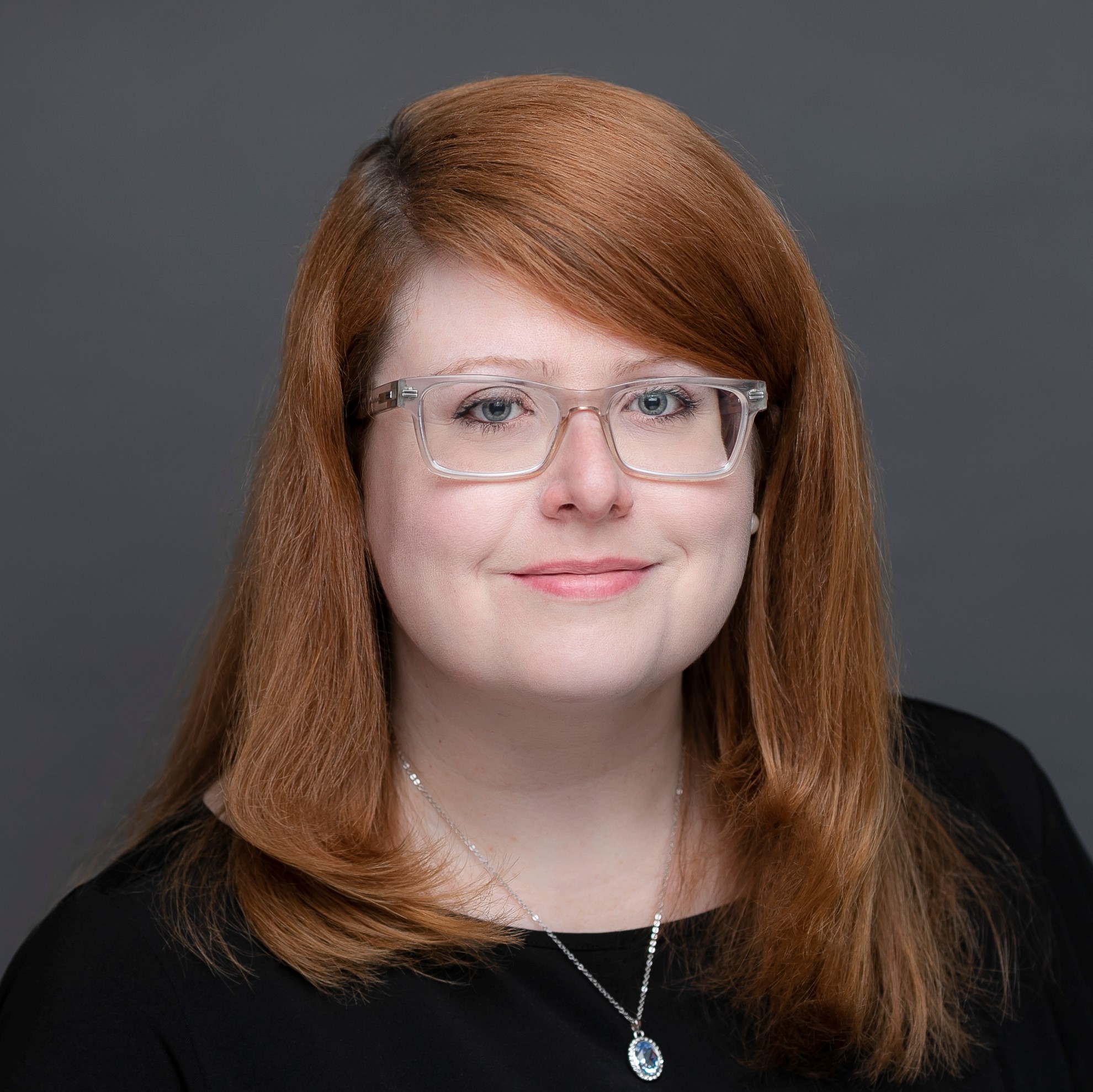