An Australian national, Jeremy joined the Trafigura Group in 2001 as head of metals derivatives, structured products and risk management. Immediately prior to becoming CEO he served as a Management Board Director, Head of Risk and CEO of Galena Asset Management and Trafigura Mining Group.

Before Trafigura, Jeremy spent nearly nine years between 1992 and 2000 with NM Rothschild. Jeremy holds a BSc (Hons), Geology Major, from the University of Melbourne.
Speaking At
Trading Panel: How Geopolitics are Replumbing the Global Energy System 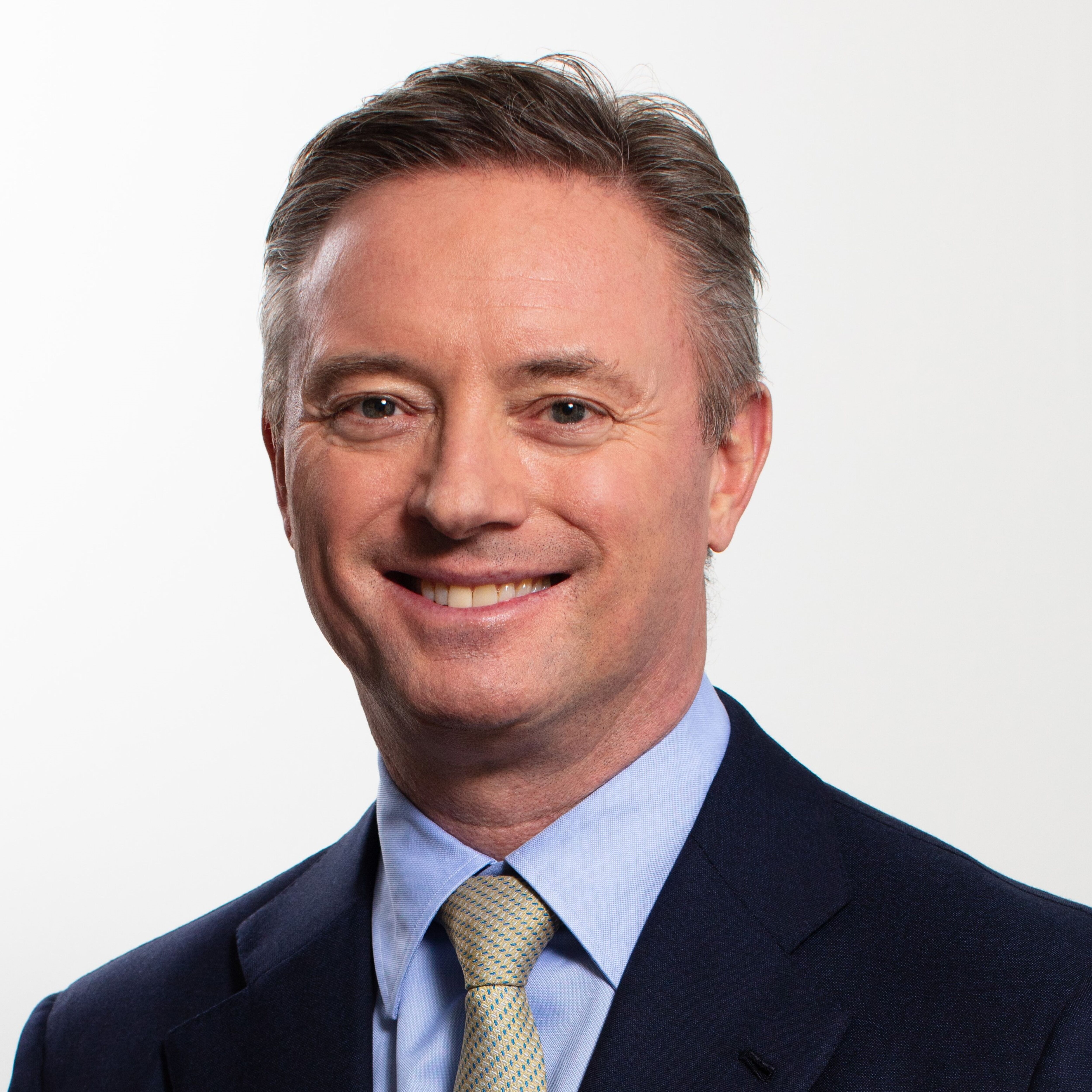