After serving as Energy Advisor to the French Finance Minister (2002-2004), Stéphane Michel joined the Group in 2005, working as Business Development Manager for Total
Downstream Asia, based in Singapore.

In 2011, he became Total E&P Qatar Managing Director and on April 1, 2014, the E&P Senior Vice President Middle East/North Africa and a Member of the Management Committee of the Exploration and Production segment.

On March 1, 2021 Stéphane Michel is appointed President of Gas, Renewables and Power segment and Member of the Executive Committee.
Speaking At
Europe’s Post-Crisis Energy Future 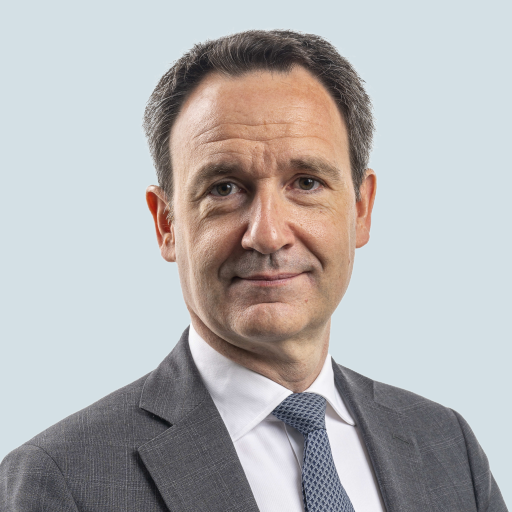