Tom first joined Energy Intelligence in 2009, covering oil and gas in Russia, Ukraine and the Caspian region from its Moscow bureau and serving as back-up editor of Nefte Compass. He then moved to Singapore in 2012 to take over Energy Intelligence's China coverage before relocating to London in 2016 and becoming editor of International Oil Daily.

From 2017 to 2021 ,Tom worked in Beijing for Thomson Reuters, covering China's sprawling metals sector, including battery metals such as lithium, nickel and cobalt.

He graduated in Modern Languages from the University of Oxford, majoring in French and German. He also speaks Spanish, Russian and Chinese.
Speaking At
Energy Innovation Award Dialogue & Presentation 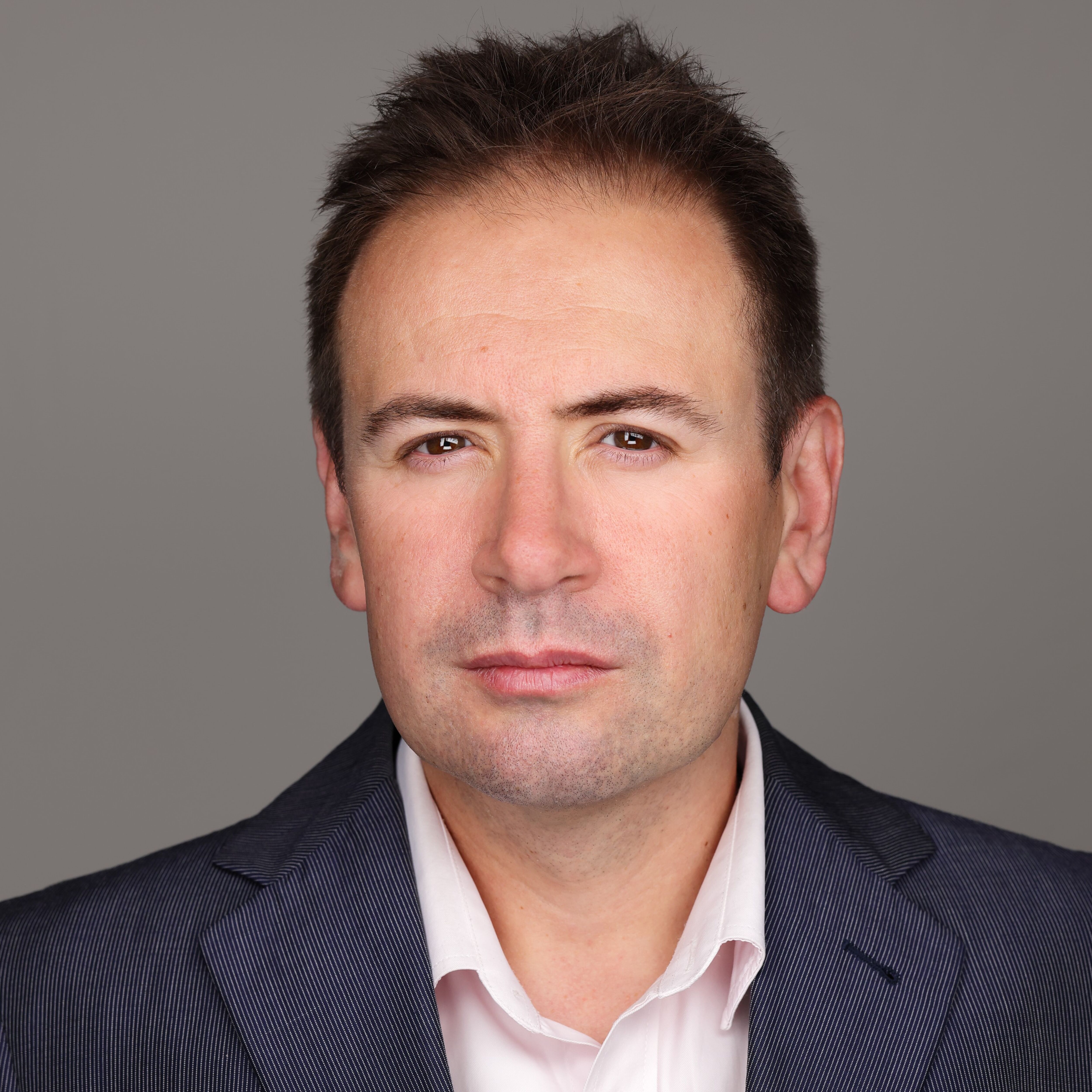