Mr Hearne serves as Chairman of the Asia Natural Gas and Energy Association, launched in 2021, to work constructively with governments, society and industry to build effective and integrated policies that enable nations in the region to achieve their economic, energy security and environmental objectives.

Mr Hearne brings extensive international upstream and downstream operating experience to the role. He joined Texaco in 1989 as a Power Engineer at the Pembroke Refinery in the UK, where he progressed through refinery positions of increasing responsibility. In 2005, Mr Hearne moved to the El Segundo Refinery in California as a Refinery Business Manager, and in 2006, he assumed the role of Operations Manager. 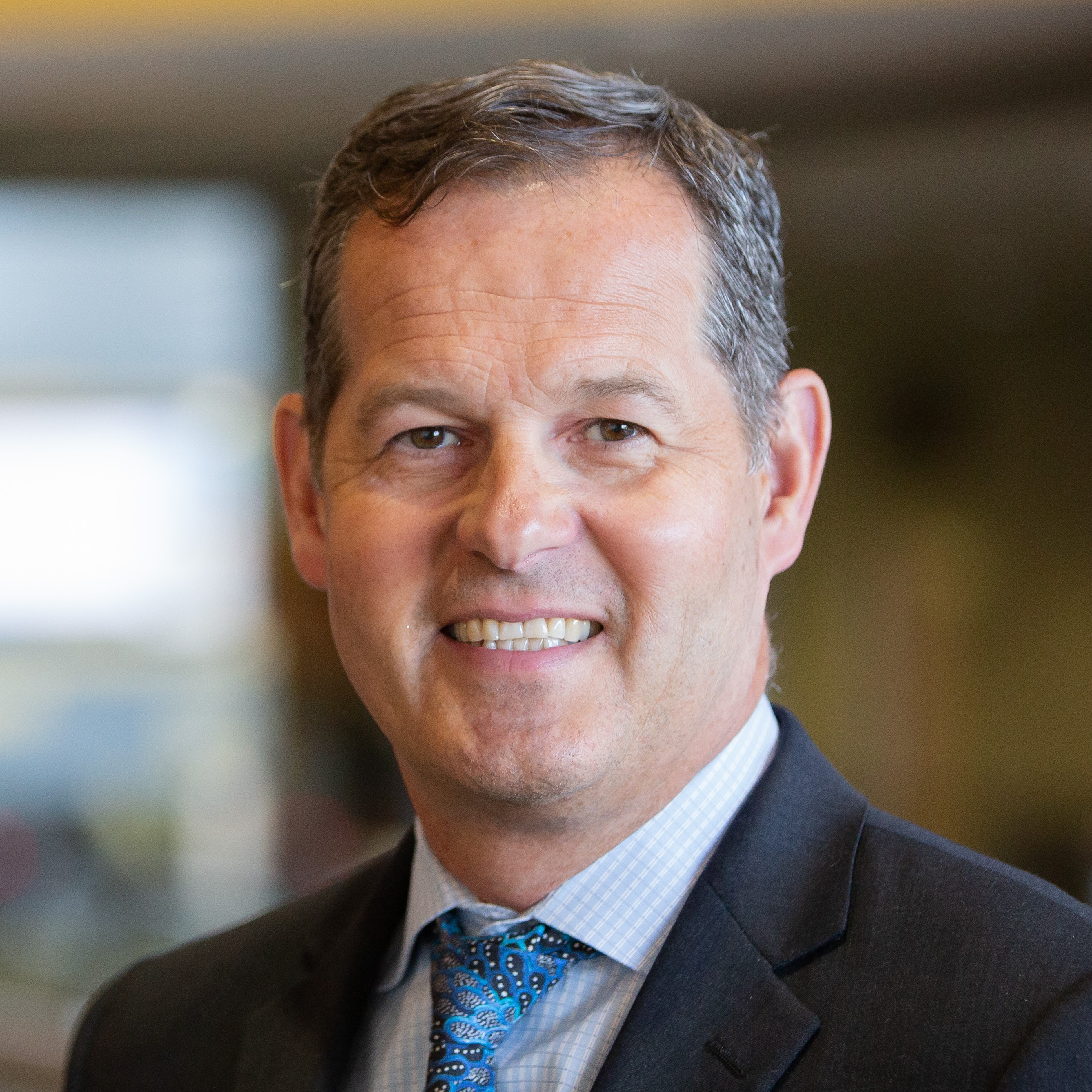