Full Name
Patrick Pouyanné
Job Title
Chairman & CEO
Company
TotalEnergies
Speaker Bio
A graduate of Ecole Polytechnique and Chief Engineer of the French Corps des Mines, Patrick Pouyanné held various positions in the French Industry Ministry and in ministerial offices from 1989 to 1996, including Environment and Industry Technical Adviser to the Prime Minister from 1993 to 1995 and Chief of Staff to the Information Technology and Space Minister from 1995 to 1996.

Mr Pouyanné joined the company TotalEnergies (formerly Total) in January 1997, with positions in Angola and Qatar in 1999.

In January 2012, Mr Pouyanné was appointed President, Refining & Chemicals and member of the Executive Committee.

On October 22, 2014, the board of directors appointed Mr Pouyanné as Chief Executive Officer, and he became simultaneously President of the Executive Committee.

Mr Pouyanné is a Knight of the Legion of Honor.
Speaking At
Leadership Dialogue 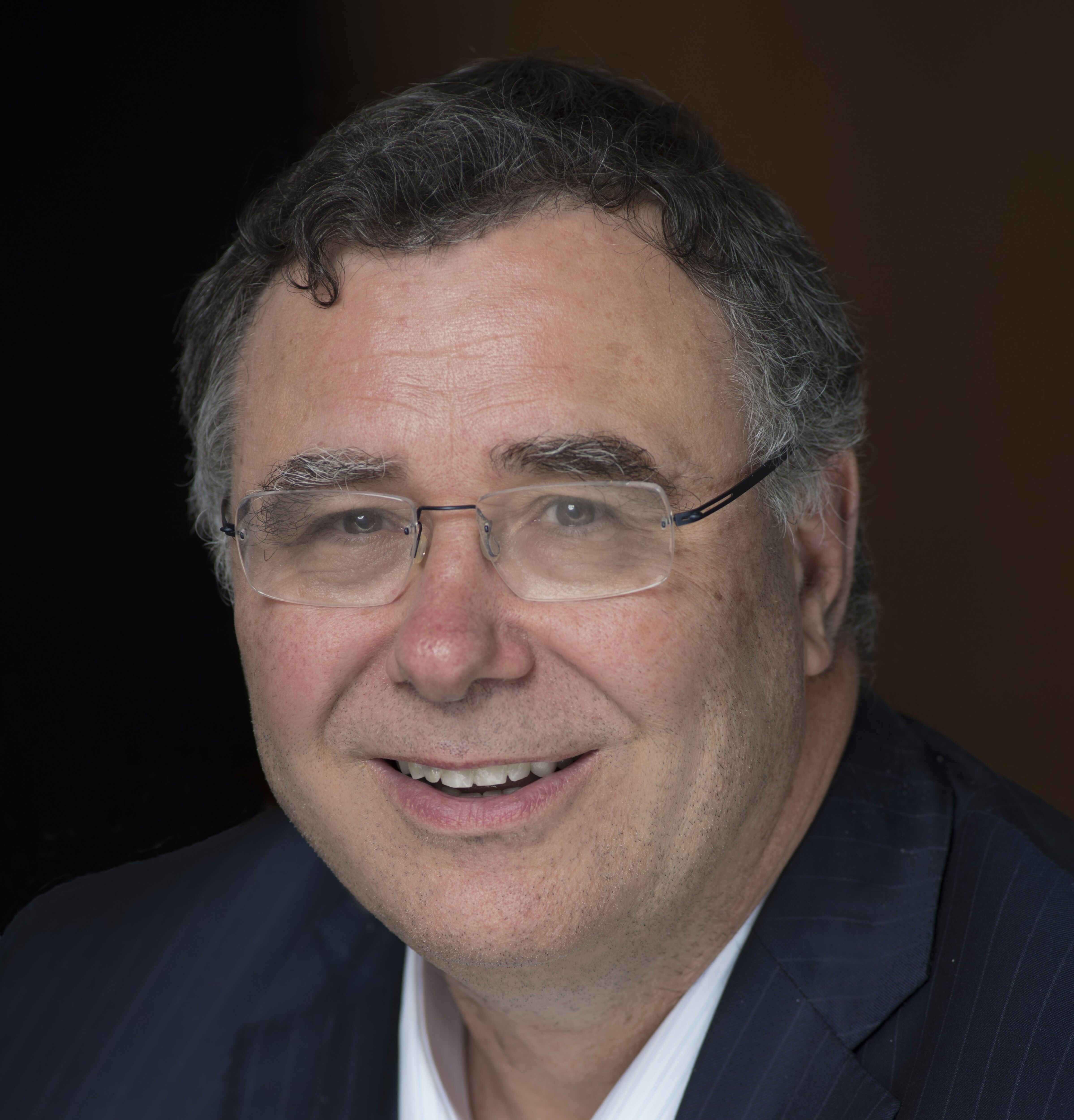