Full Name
Jeffrey W. Martin
Job Title
Chairman & CEO
Company
Sempra
Speaker Bio
As Chairman of the board of directors and Chief Executive Officer of Sempra, Jeffrey Martin leads a Fortune 500 energy infrastructure company with a market capitalization of approximately $50 billion and assets of more than $72 billion. Mr Martin has led the company in its mission to become North America’s premier energy infrastructure company, focusing on sustainable business practices and investments that will help advance the global energy transition through electrification and decarbonization in the markets Sempra serves.

As CEO, Mr Martin oversees a $36 billion capital campaign, the largest in the company’s history, and leads 20,000 employees, serving the daily energy needs of more Americans than any other US company. Under his leadership, Sempra has received industry-wide recognition for safety, innovation and technology as well as for its high-performing culture, including the National Association of Corporate Directors’ top award for diversity and inclusion. In 2020, S&P Global Platts recognized Mr Martin’s vision and leadership, naming him Chief Executive of the Year at its Global Energy Awards. Additionally, Mr Martin was named Director of the Year for “Economic Value Creation” by the Corporate Directors Forum.

Mr Martin currently serves on the board of directors of the American Petroleum Institute, is an incoming co-chair of the Electricity Community and Governor of the Oil and Gas Community for the World Economic Forum, and the co-chair of the US Chamber of Commerce’s US-Saudi Arabia Business Program. Mr Martin has published guest columns with the World Economic Forum on innovation, technology and leadership and an op-ed on MarketWatch focused on the global energy transition. He has been a featured speaker on the topics of leadership and global energy systems with David Rubenstein and leading policy think tanks. He also serves as a member of the Board of Trustees for the University of San Diego.

Mr Martin has served in a number of critical leadership positions prior to his current role. As Executive Vice President and Chief Financial Officer for Sempra, he led the company’s $9.45 billion acquisition of Oncor, the largest electric utility in Texas. As chairman and CEO of San Diego Gas & Electric, one of the nation’s leading investor-owned utilities, Mr Martin led an innovative strategic program focusing on safety, resilience and low-carbon resources, which was nationally recognized. Mr Martin also formerly served as the CEO of Sempra US Gas and Power, where he led the company’s $3 billion investment campaign into utility-scale renewables, including the build-out of some of the largest wind and solar projects in North America.
Speaking At
Leadership Dialogue 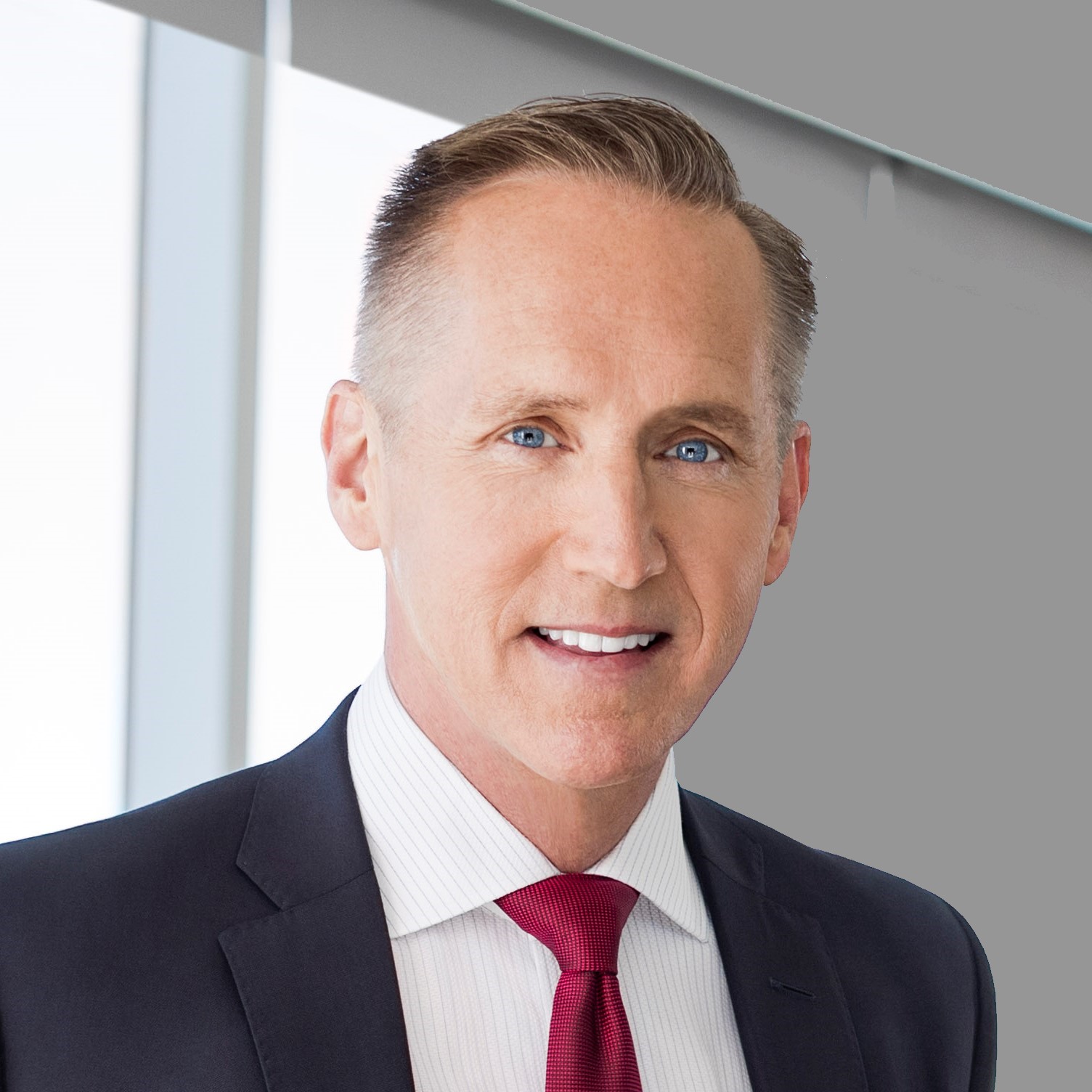