Full Name
Torbjörn Törnqvist
Job Title
CEO & Chairman of the Board
Company
Gunvor
Speaker Bio
Torbjörn Törnqvist has spent more than 30 years in the oil and gas industry, and co-founded Gunvor Group in 2000. He began his career at British Petroleum, where he worked from 1977 to 1983, and then became Head of Oil Trading at Scandinavian Trading Co. AB until 1989. Prior to founding Gunvor, Mr Törnqvist was Managing Director for the oil division of Intermaritime Group Petrotrade.

Born in Stockholm and a Swedish citizen, Mr Törnqvist received a business degree from Stockholm University. He is a keen sailor, and his team, Artemis Racing, represented Sweden in the 34th and 35th editions of the America’s Cup.
Speaking At
How Geopolitics are Replumbing the Global Energy System 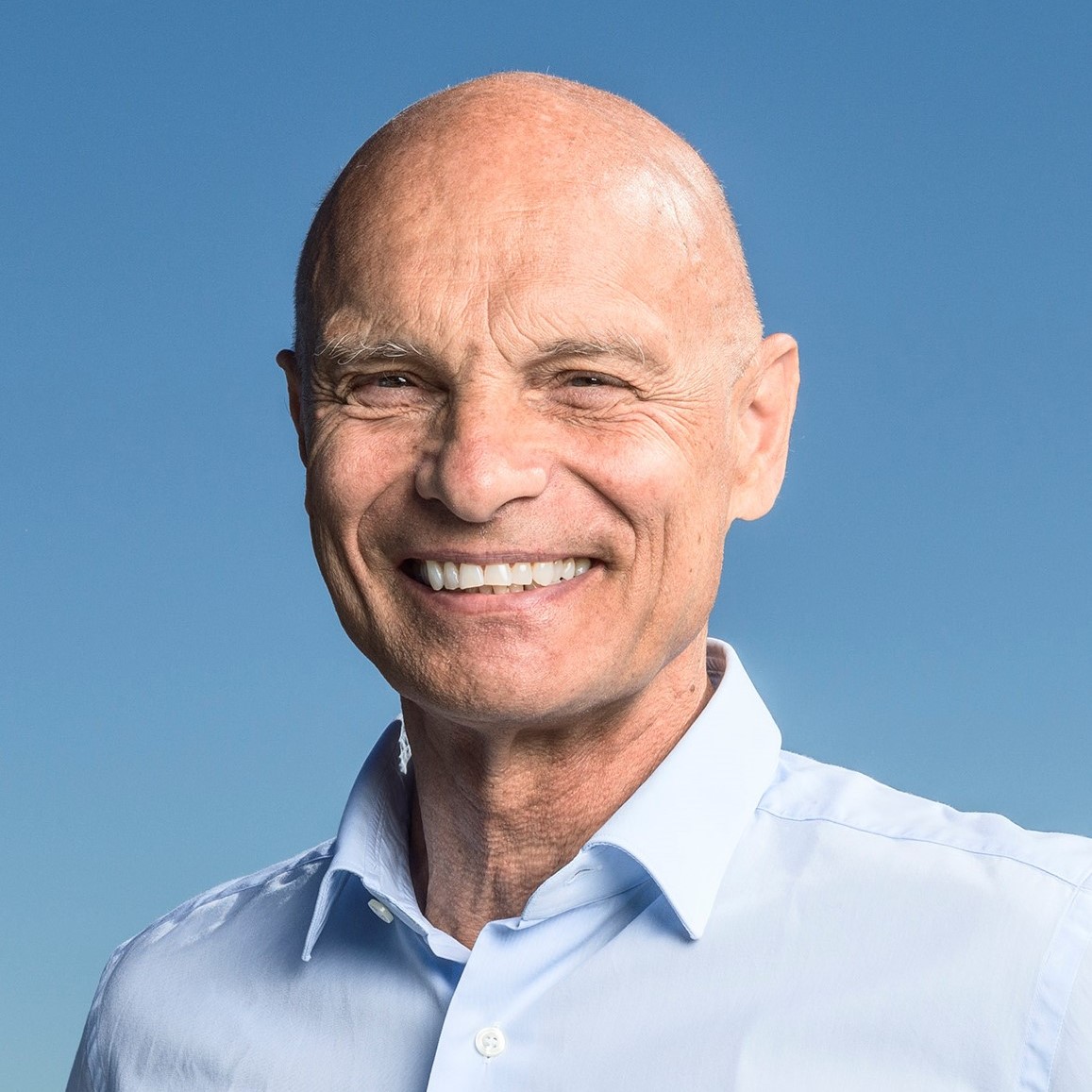