In that role, he manages the editorial work of Energy Intelligence’s bureaus across the globe, with a focus on its coverage from the Singapore, Moscow, Dubai and London offices. Previously, Noah served as Houston Bureau Chief.

His own writing focuses on the European majors, national oil companies, financial trends and the energy transition.

Noah joined Energy Intelligence in 2017 after eight years with Upstream newspaper, including three years as the head of that publication’s Houston bureau. Prior to that, he worked in daily and weekly newspapers and freelanced for national publications. 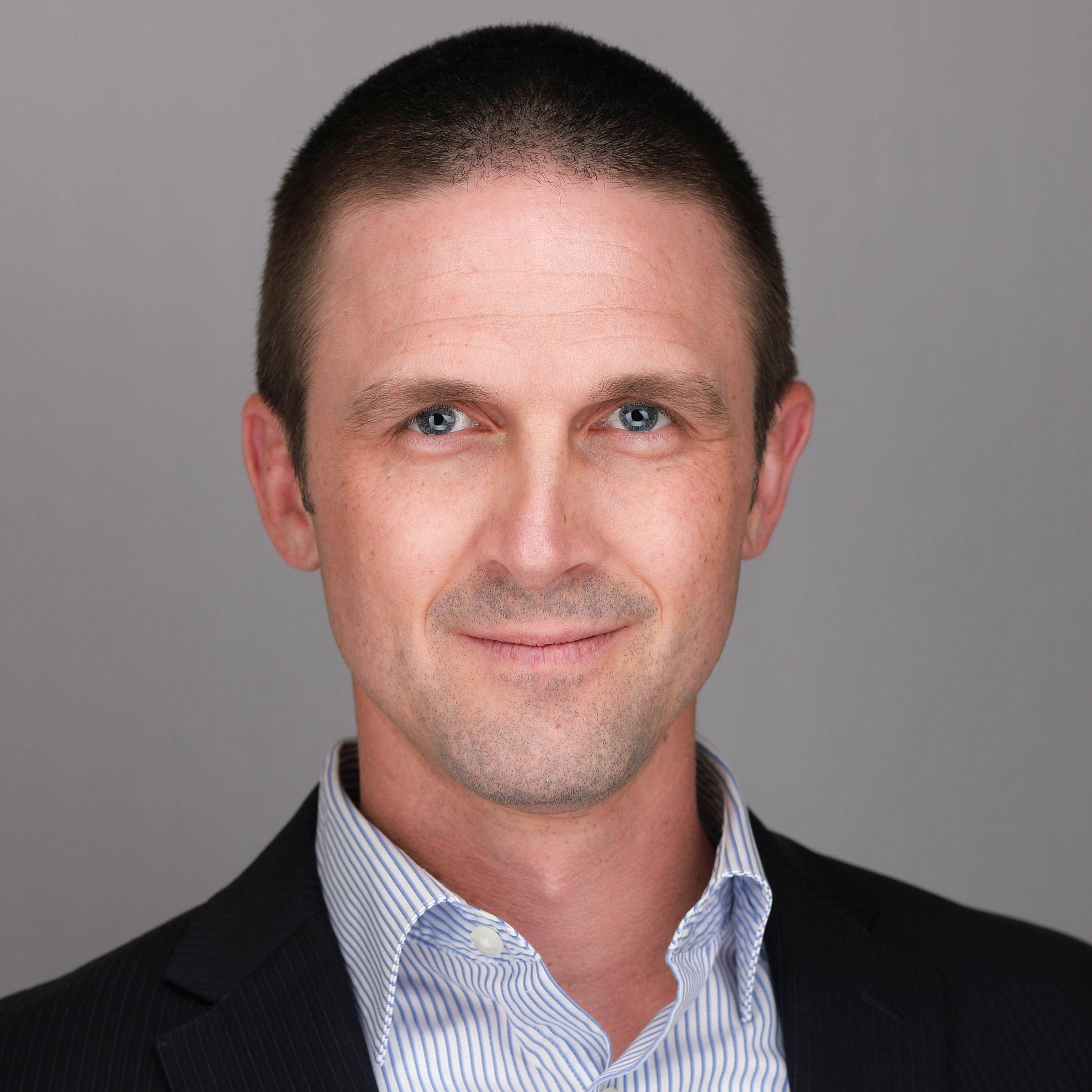