For 10 years after completing his formal education in 1962, Mr Sidawi founded and edited newspapers and periodicals in Damascus and Beirut. In 1970, Mr Sidawi founded a company to study and invest in energy projects throughout the Middle East and Africa and in 1972 created the first Abu Dhabi oil contract with Japan. Mr Sidawi opened an office in London in 1974 and in 1976 began investing in the US energy industry – focusing on petroleum exploration, production, and service companies. Within six years he had accumulated 25 substantial shareholdings in major US, Canadian and Latin American corporations, with a specific emphasis on oil and gas companies.

In the late 1980s Mr Sidawi returned to his roots in publishing by forming the Oil Daily Company (acquiring Oil Daily and Natural Gas Week) in Houston. He then created Energy Compass on the international geopolitical view and finally acquired the Petroleum Intelligence suite of publications in 1996 to form Energy Intelligence Group. These developments provided a complete spectrum of unbiased energy analysis for energy companies and the energy industry at large.

Mr Sidawi also serves and has served on the boards of several nonprofit institutions, including the Council for Foreign Relations, the James Madison National Council of the Library of Congress, the Guggenheim Museum, and the Woodrow Wilson Center.

Mr Sidawi was born in Damascus and received his degree in economics from the American University of Beirut in 1962. 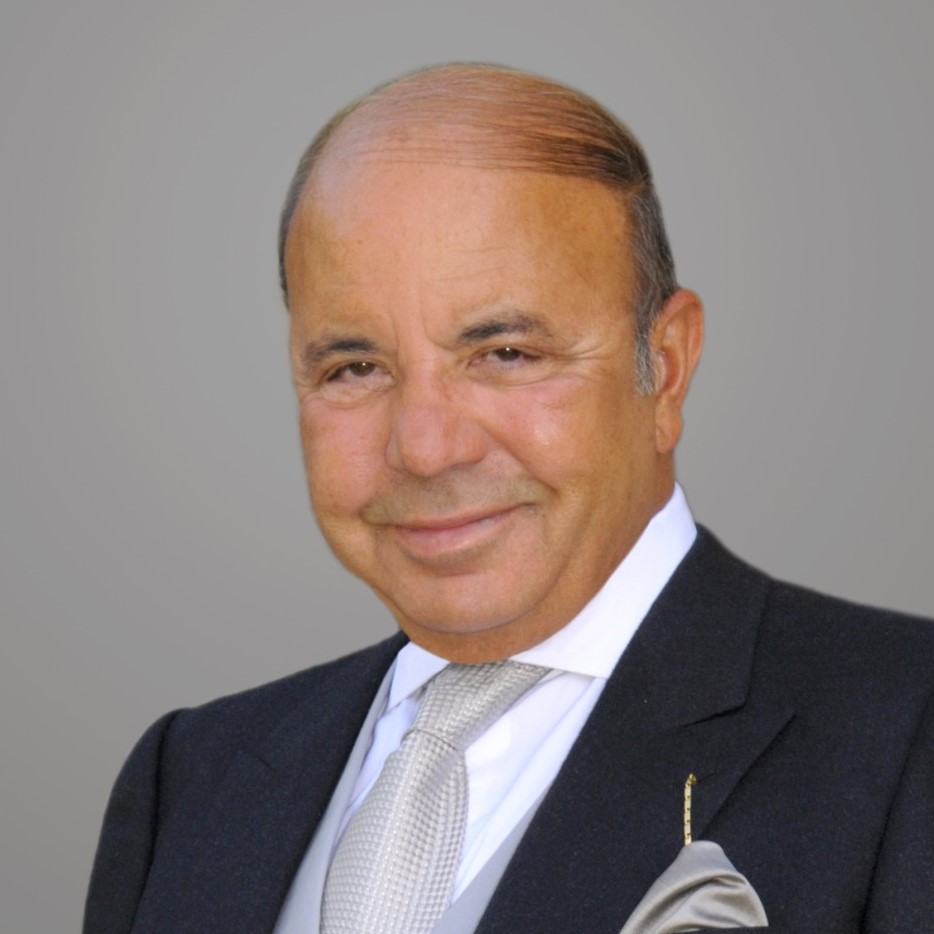