Mr Bordoff previously served as Special Assistant to President Barack Obama and Senior Director for Energy and Climate Change on the Staff of the National Security Council, and, prior to that, held senior policy positions on the White House's National Economic Council and Council on Environmental Quality.

One of the world’s leading energy and climate policy experts, Mr Bordoff's research and policy interests lie at the intersection of economics, energy, environment and national security. He is a columnist for Foreign Policy magazine; a frequent commentator on TV and radio, including NPR, Bloomberg, CNBC and BBC; has appeared on the Colbert Report; and has published in the New York Times, Wall Street Journal, Financial Times and other leading news outlets. 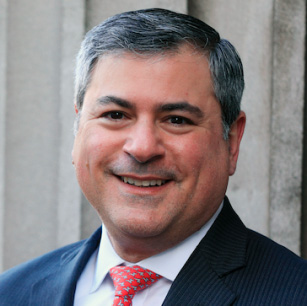