As Editor of Nuclear Intelligence Weekly, Ms. Cooke has helped frame discussions of the broader technical, commercial and international policy issues confronting the industry at conferences and other forums, including for the Institute of Nuclear Materials Management.

Ms. Cooke joined Energy Intelligence in 2007 when Nuclear Intelligence Weekly was launched. Her history of the intertwined development of nuclear weapons and nuclear power, In Mortal Hands: A Cautionary History of the Nuclear Age, was published in 2009. Ms. Cooke has been interviewed by numerous television and radio programs in the US and overseas, contributed to the Bulletin of Atomic Scientists and appeared in the New York Times, GQ and the former International Herald Tribune, among other publications.

Ms. Cooke began her journalism career at the Associated Press and then began covering the nuclear industry for Nucleonics Week, Nuclear Fuel and Inside NRC.
Speaking At
Leadership Dialogue – International Atomic Energy Agency 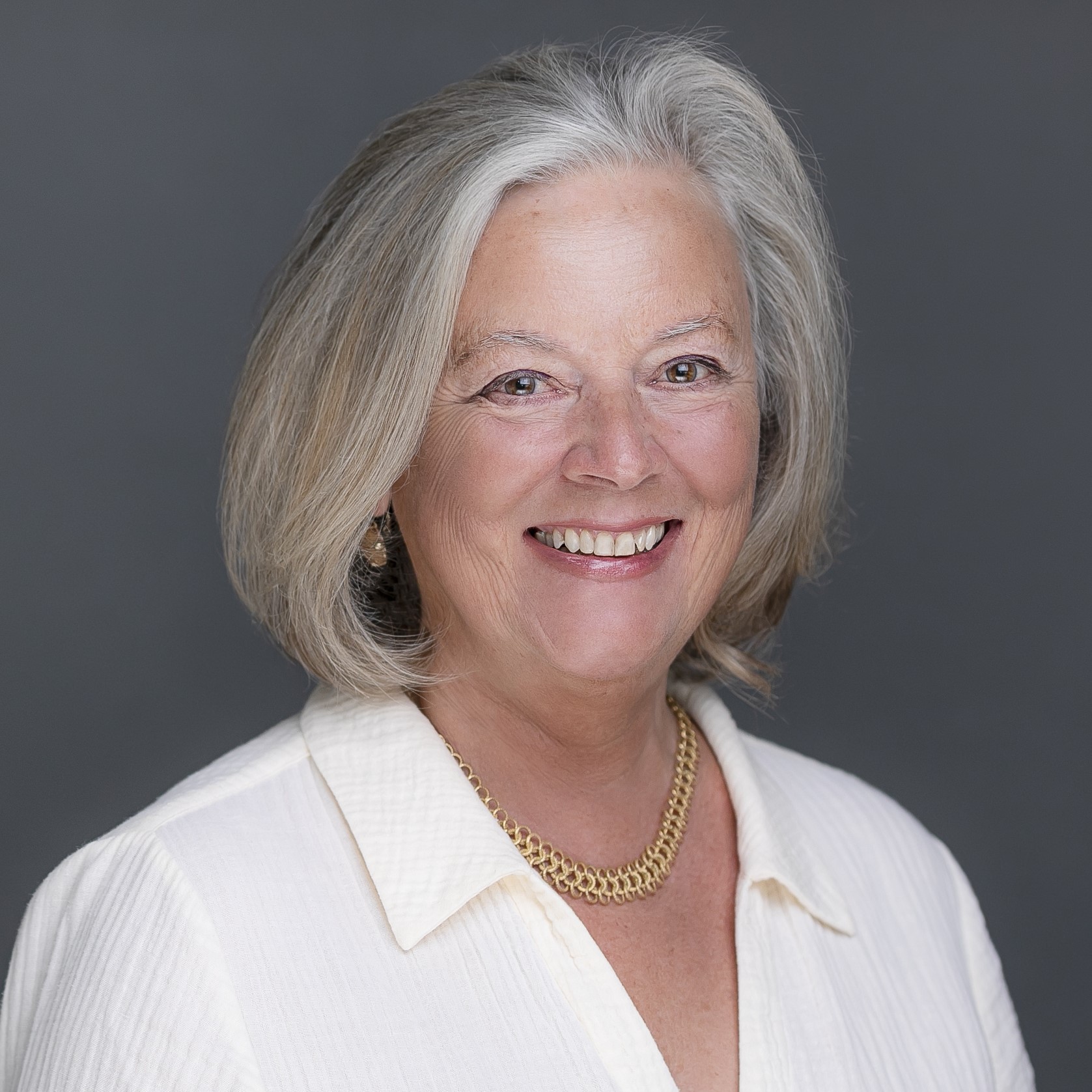