Full Name
H.E. Saad Sherida Al-Kaabi
Job Title
Qatar Minister of State for Energy Affairs; President & CEO
Company
QatarEnergy
Speaker Bio
Mr Saad Sherida Al-Kaabi is the Minister of State for Energy Affairs of the State of Qatar and the Deputy Chairman of QatarEnergy (formerly Qatar Petroleum). He is also the President and CEO of QatarEnergy, a position he has held since 2014.

Mr Al-Kaabi joined Qatar Petroleum in 1986 as a student studying petroleum and natural gas engineering at Pennsylvania State University in the US, from which he graduated in 1991 with a Bachelor of Science degree. Since then, he has held several key technical, commercial and managerial positions before being appointed as the Director of the Oil & Gas Ventures Directorate in 2006, where he oversaw all of Qatar’s oil and gas field development, as well as all the exploration activities.

In September 2014, Mr Al-Kaabi was appointed as the President and Chief Executive Officer of Qatar Petroleum, where he oversaw its gas, oil and petrochemical operations and development in Qatar and internationally, as well as its transformation to become QatarEnergy in October 2021. His Excellency was appointed as the Minister of State for Energy Affairs of the State of Qatar in 2018.
Speaking At
Energy Executive of the Year Leadership Dialogue 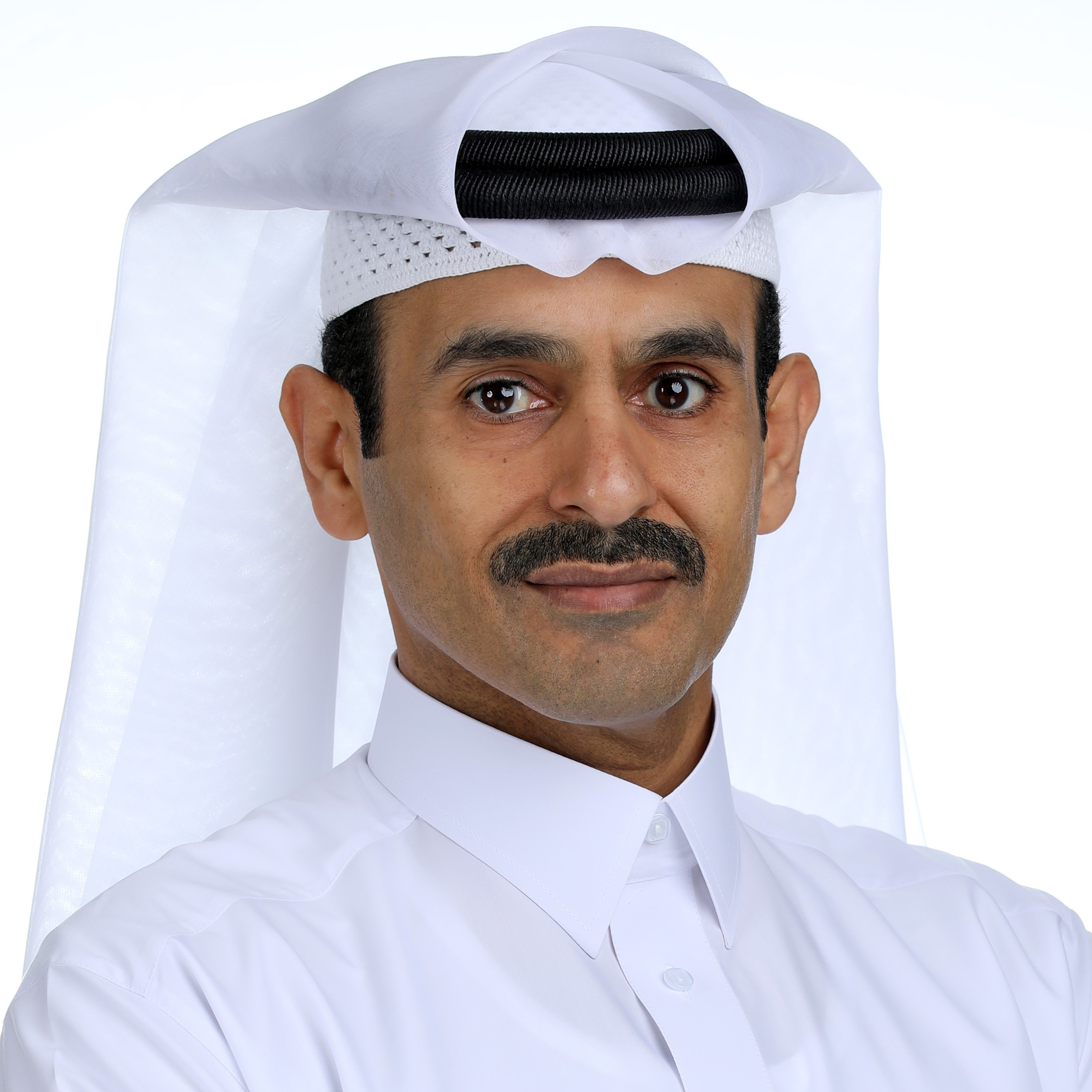