Mr Van Beurden joined Shell in 1983, after graduating with a master’s degree in chemical engineering from Delft University of Technology.

Mr Van Beurden’s career in Shell spans both upstream and downstream activities. He has held a number of operational and commercial roles, including some 10 years in the LNG business, as well as a variety of positions in downstream, and has been based in The Hague, Sudan, Malaysia, London and Houston. 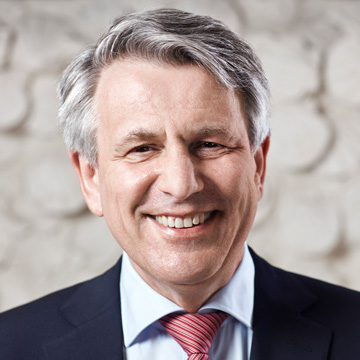