Prior to her appointment, Ms. Zombori served as Deputy Chief of Mission at the Embassy of Hungary in Washington D.C., between April and November 2020 she assumed the role of Chargé d’Affaires ad interim.

Ms. Zombori has had a variety of assignments in Washington, she served as the First Counselor for Energy and Political-Military Affairs at the Embassy of Hungary. She was a Transatlantic Diplomatic Fellow at the U.S. Department of State from 2015 to 2016. 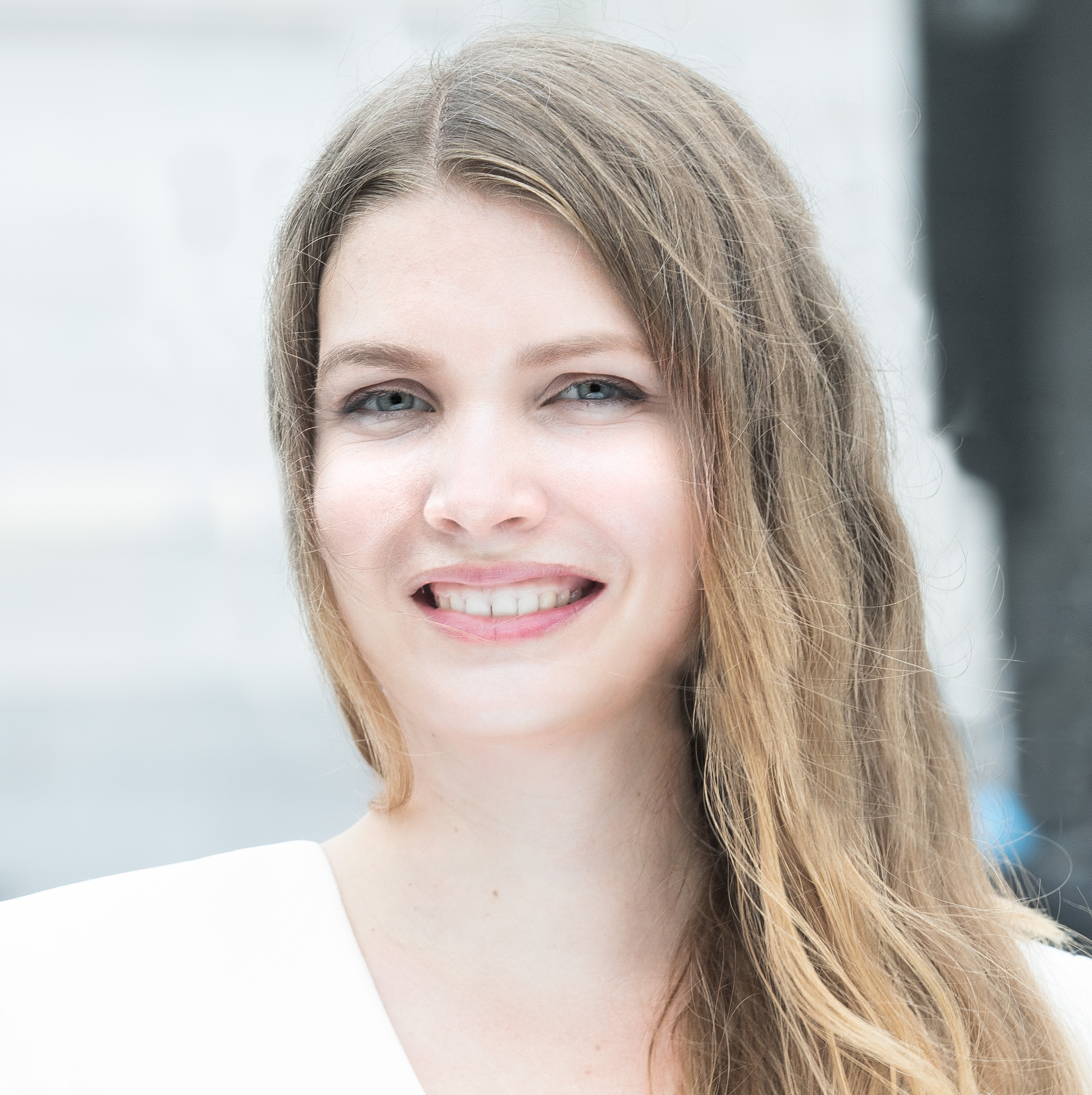