Mr Alverà began his career at Goldman Sachs before starting and selling a telecoms company, and then joining Enel, one of the world’s largest green electricity companies.

Mr Alverà subsequently worked for Eni, the oil and gas major, for over 10 years in senior positions, and from 2016 to 2022 was CEO of Snam, which he positioned as an international leader in green gas and green gas infrastructure. Since 2017, Mr Alverà has been the Non-Executive Director of S&P Global, where he is also chair of the Finance Committee.

Mr Alverà is the author of The Hydrogen Revolution.
Speaking At
Europe’s Post-Crisis Energy Future 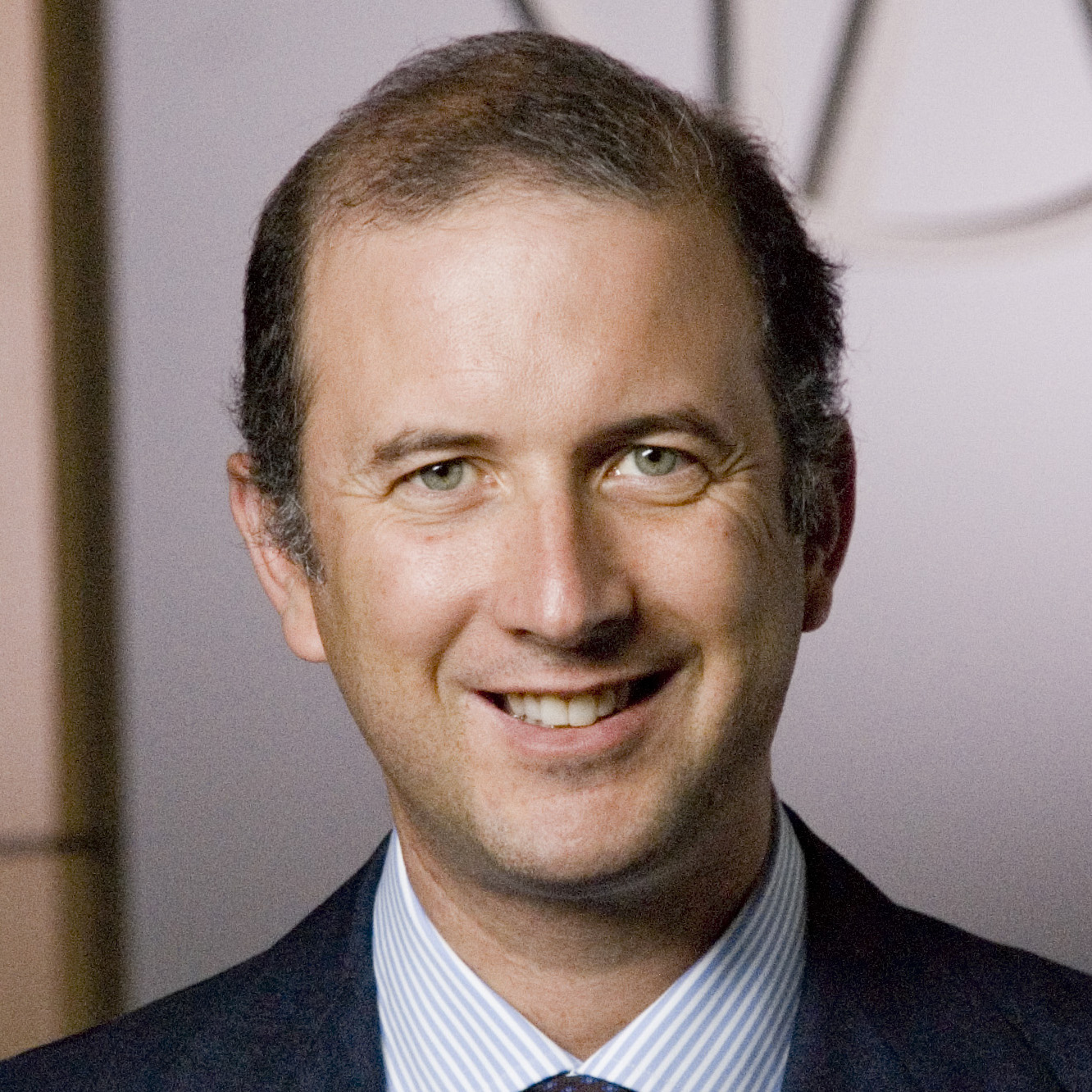