In 2021 alone, she was recognized by Petroleum Economist as among Top 10 Women Leading Energy Transition in Sustainability, by Oil & Gas Investor as among 25 Influential Women in Energy, and by Hart Energy for its ESG Champion of Year Award.

Before joining Baker Hughes she served as the executive director of the American Geosciences Institute, which represents more than 250,000 geoscientists and focuses on increasing public awareness of the role geosciences play in society’s use of resources. Prior to that, she held a number of academic, policy and senior government positions, including teaching at Georgetown University, working for the U.S. Senate Energy and Natural Resources Committee and serving as the associate director of strategic engagement of the Bureau of Safety and Environmental Enforcement (BSEE) at the U.S. Department of the Interior. She began her career as a geoscientist for ExxonMobil.

She holds bachelor’s degrees in geology and music from the University of Northern Iowa, and a master’s degree in geology from Indiana University-Purdue University Indianapolis.
Speaking At
What to do About Hard-to-Decarbonize Industries 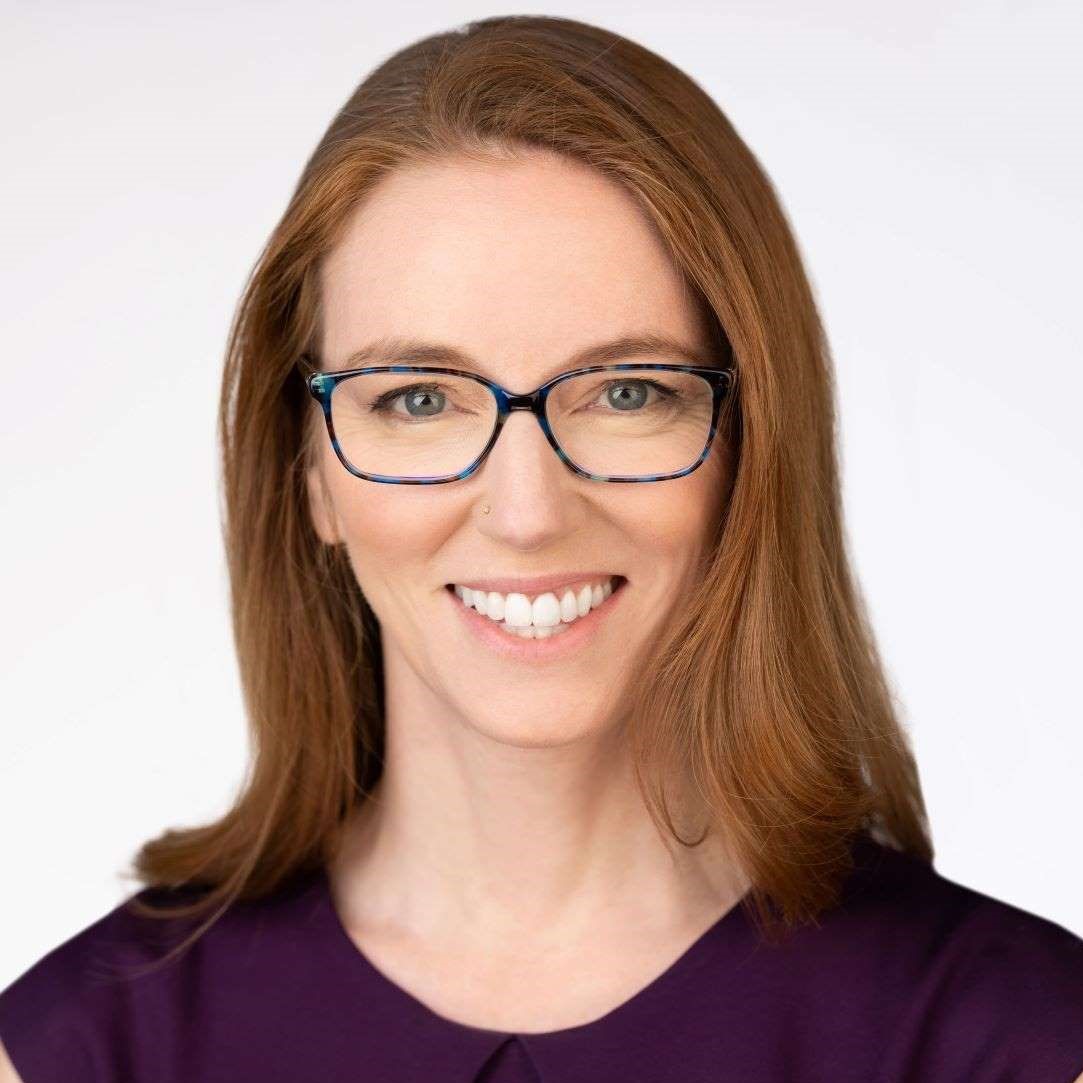