Full Name
Patrick Lammers
Job Title
Member of the Board of Management
Company
E.ON
Speaker Bio
Patrick Lammers was born in Rotterdam, on November 9, 1964. He studied industrial engineering at the University of The Hague.

After graduating, Mr Lammers held various positions at Shell until 2005, most recently as Commercial Director Emea. In 2005, he joined Dureal as Managing Director and developed the start-up into a pan-European player for sales, marketing and production of AdBlue.

From 2007 to 2009, Mr Lammers was CEO of the Dyson Group. He then served as a consultant at AEA Investors in New York until 2010. In 2010, he joined Essent as Managing Director of two subsidiaries, where his responsibilities included strategy and corporate integration.

In 2012, Mr Lammers became Senior Vice President of RWE Retail, responsible for marketing, digitalization and Energy+ activities (non-commodity) in RWE's operating companies. At the same time, he was Chief Commercial Officer of Essent.

From 2017 to 2021, Mr Lammers was CEO of Essent and thus responsible for the entire Essent business, from strategy to implementation and also SVP Western Europe Customer Solutions from 2019 to 2021.

Since 2021, Mr Lammers has been a member of the board of management of E.ON SE. He is responsible for retail and customer solutions, commercial programming, energy markets, marketing as well as supply chain.
Speaking At
Europe’s Post-Crisis Energy Future 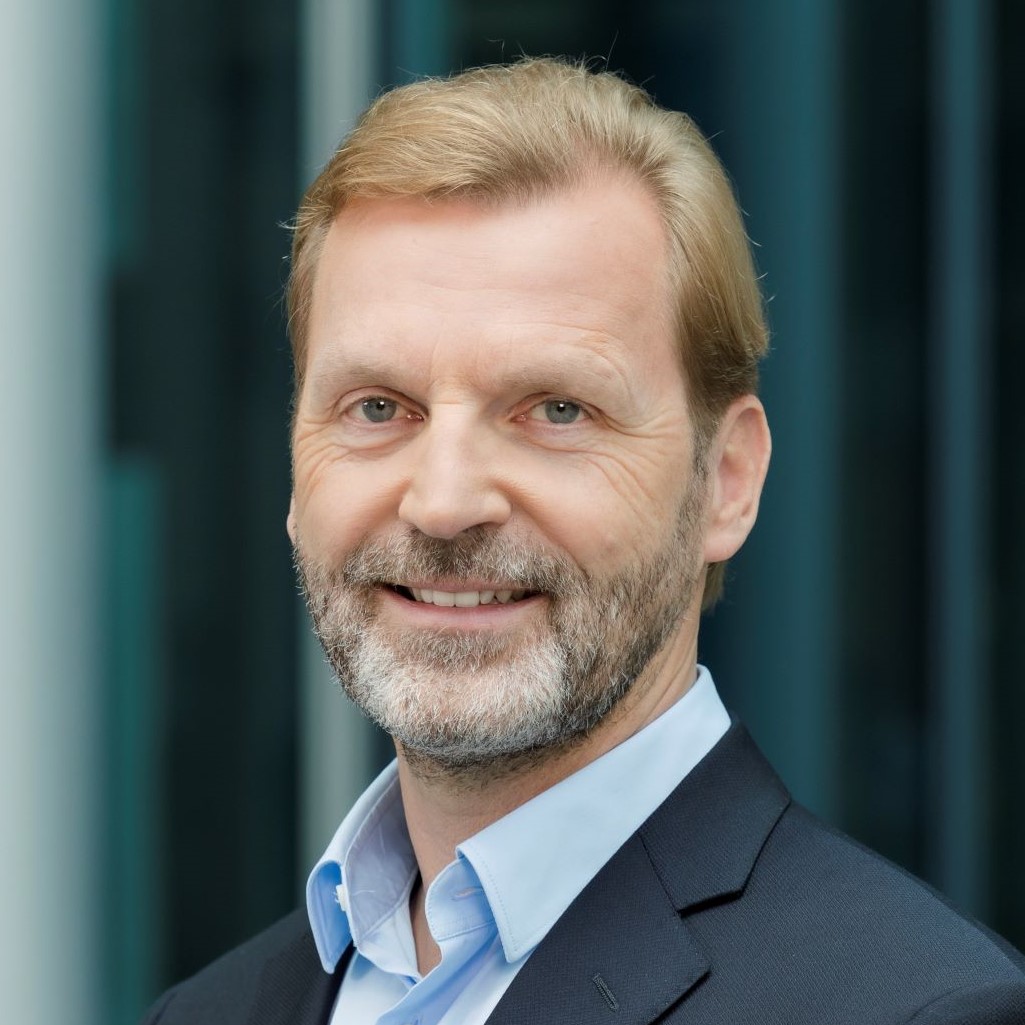