She looks back to over 20 years of energy and climate finance experience. She was a leading equity analyst, in the energy sector with financial institutions including Cazenove, RBS and Nomura where she headed power, utilities and clean energy teams. In these roles, Catharina analysed major energy companies and equity markets and advised on some of the largest transformational financial transactions in the sector.

She also served as a regulator and government advisor. As a senior advisor at the Department of Business, Energy and Industrial Strategy, she shaped several critical energy and climate policies in the UK and advised Ministers on financial markets, investors and energy related Brexit issues.

At Allianz, she shaped and influenced the climate agenda of one of the world’s largest investors. Catharina is a member of Task Force on Carbon Pricing in Europe.

She graduated as an MBA from ESSEC business school, France, and Dipl. Kfm. from the University of Mannheim, Germany.
Speaking At
Energy Security vs. Low-Carbon Transition: How to Square the Circle 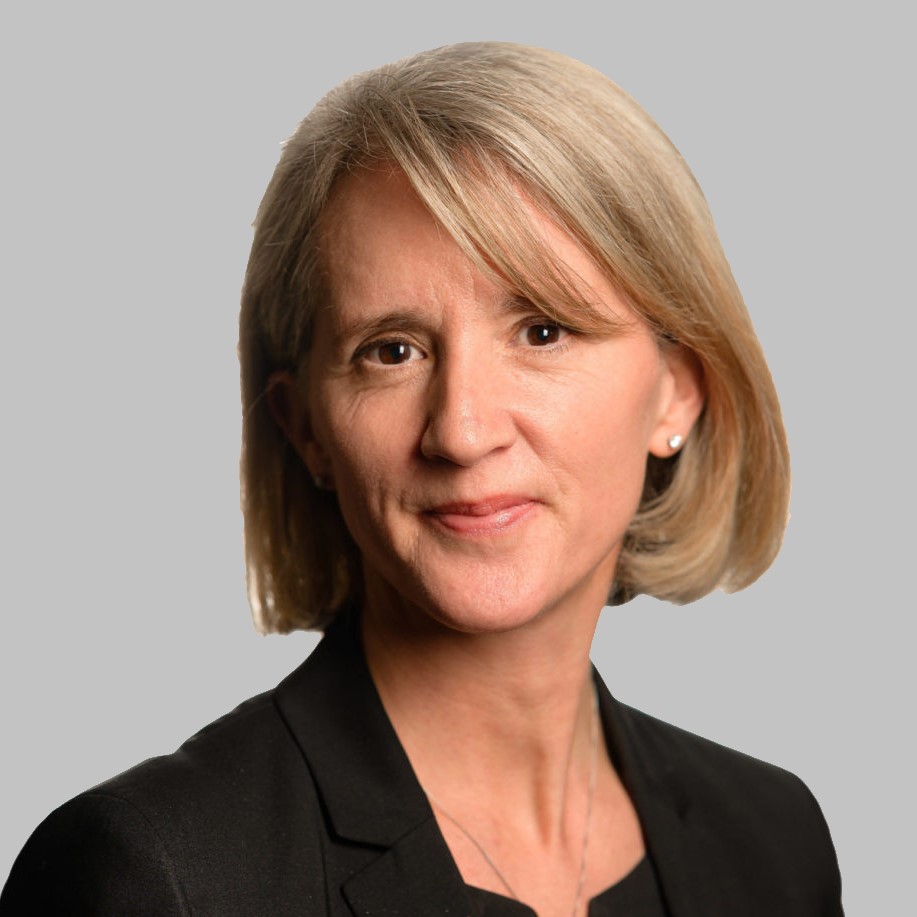