Mr Stern has held posts at other UK and overseas universities, and was Chief Economist at both the EBRD and the World Bank. He was Head of the UK Government Economic Service, 2003-07, and produced the Stern Review on the economics of climate change. Mr Stern was President of the Royal Economic Society (2018-19), President of the British Academy (July 2013-17) and was elected Fellow of the Royal Society (June 2014). Mr Stern was knighted for services to economics (2004), has been a cross-bench (nonparty) member of the House of Lords since 2007, and appointed Companion of Honor for services to economics, international relations and tackling climate change in 2017.

Mr Stern has published more than 15 books and 100 articles. His most recent books include: How Lives Change: Palanpur, India and Development Economics; and Standing Up for a Sustainable World: Voices of Change.

Mr Stern is a Co-Chair of the World Bank and International Monetary Fund High-Level Advisory Group on Sustainable and Inclusive Recovery and Growth. He is also Co-Chair of the High-Level Expert Group on scaling investment and finance to deliver on climate ambition and development goals.
Speaking At
Energy Economist Award Presentation and Leadership Dialogue 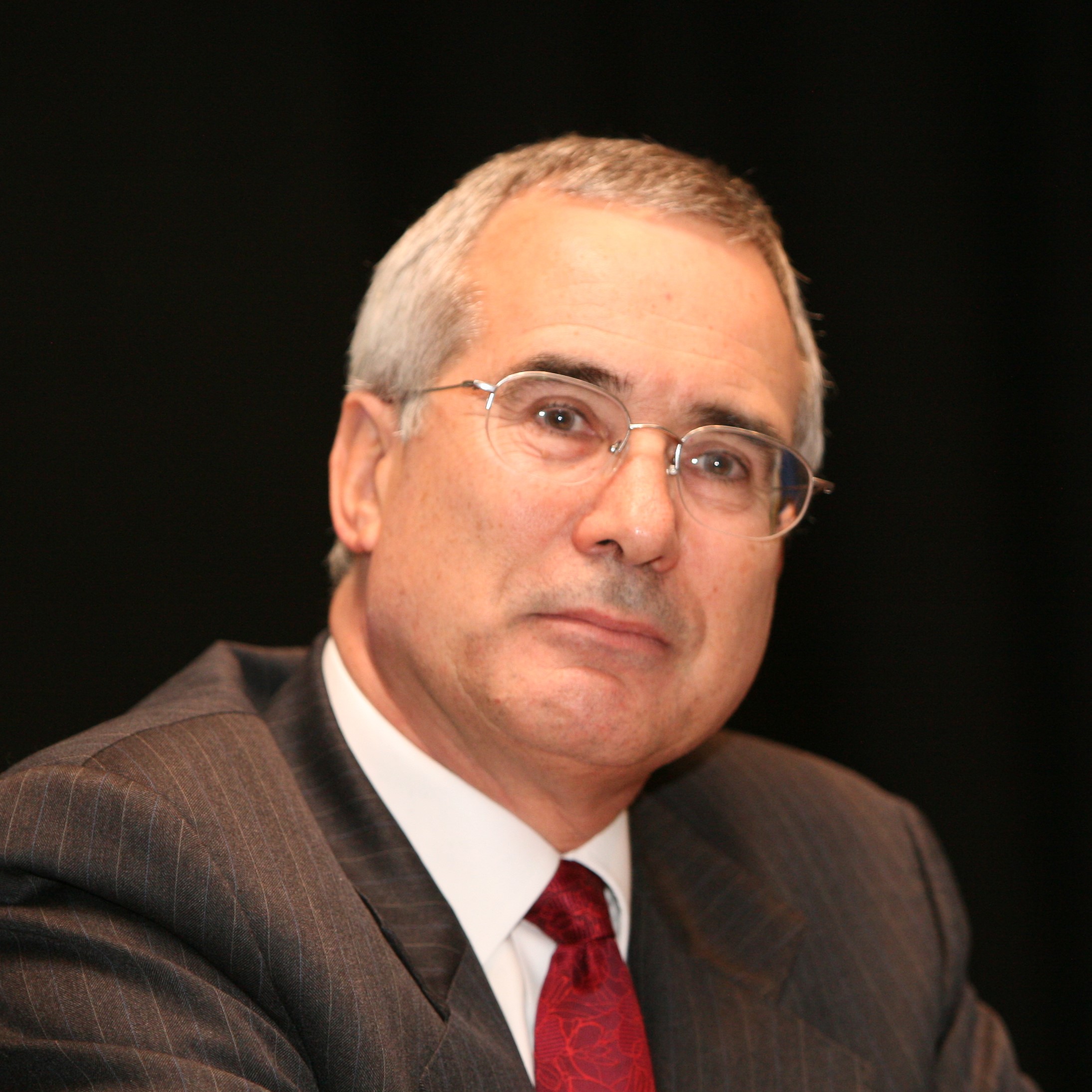