Prior to this, Ms Cook was Chairman of the Board of Chrysaor Holdings, and a member of the Investment and Executive Committees of EIG Global Energy Partners (EIG), positions she held since 2014.

Ms Cook retired from Shell in 2010, at which time she was a member of the board of directors and the Executive Committee. During her 29 years with Shell, she held positions including Chief Executive Officer of Shell Gas and Power (London); Chief Executive Officer of Shell Canada Limited (Calgary); Executive Vice President Strategy and Finance for Global Exploration and Production (The Hague); and various US exploration and production management, operational and engineering roles.

Ms Cook remains an adviser to EIG and is currently a trustee for the University of Kansas Endowment Association, a member of the Society of Petroleum Engineers, and a Non-Executive Director on the board of BNY Melon.

Ms Cook received a BSc in petroleum engineering from the University of Kansas in 1980.
Speaking At
Executive Insight 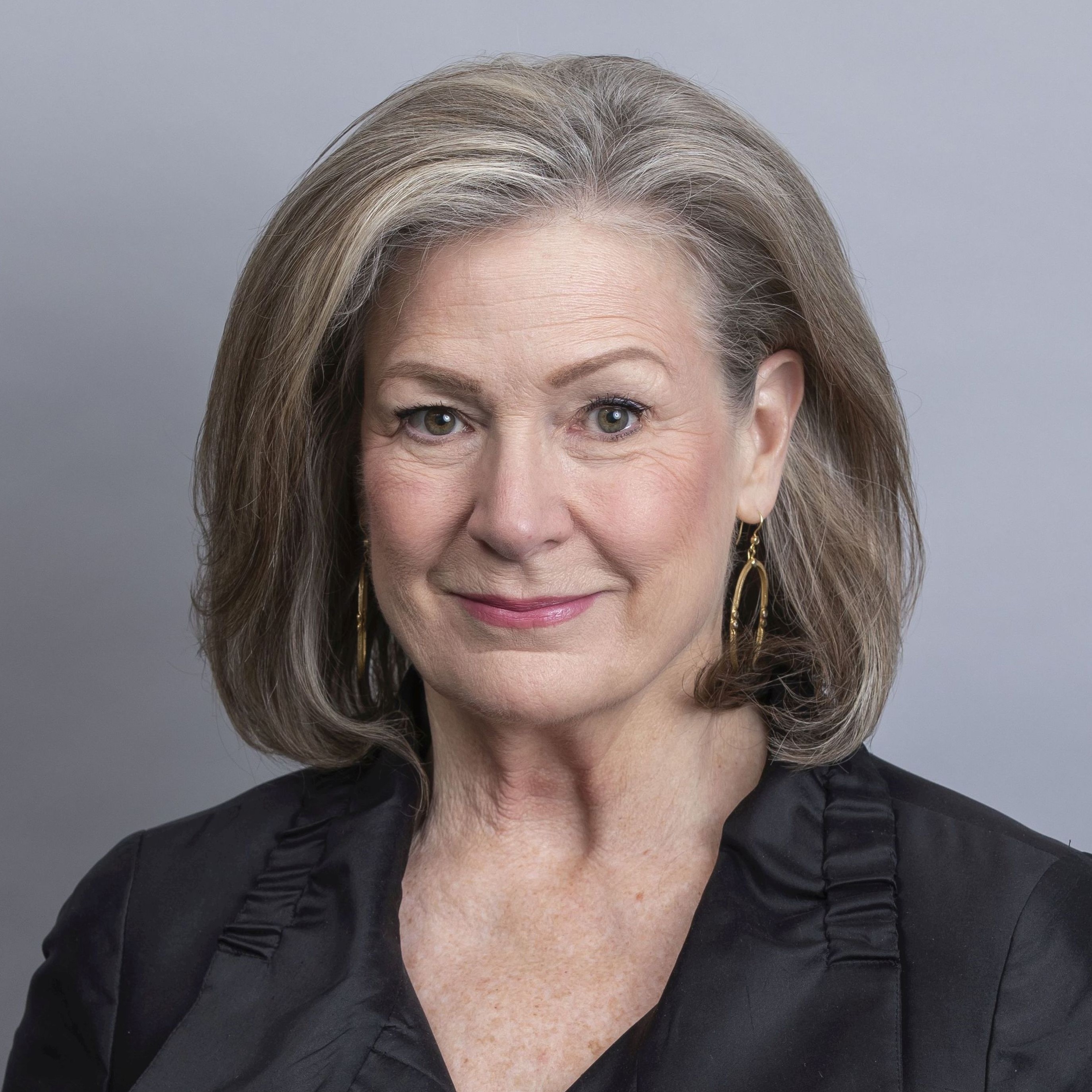