Mr Anderson has enjoyed a long and distinguished career in the British Diplomatic Service, having served in Moscow, Geneva and New York, as well as Chief of Staff to two Chiefs of the Secret Intelligence Service (MI6). He has also served as Principal Private Secretary to the Lord Chancellor and Secretary of State for Justice from 2003-07.

Mr Anderson studied at Trinity College, Cambridge, gaining a double first in law.
Speaking At
A New World for LNG: How Geopolitics Is Changing the Outlook 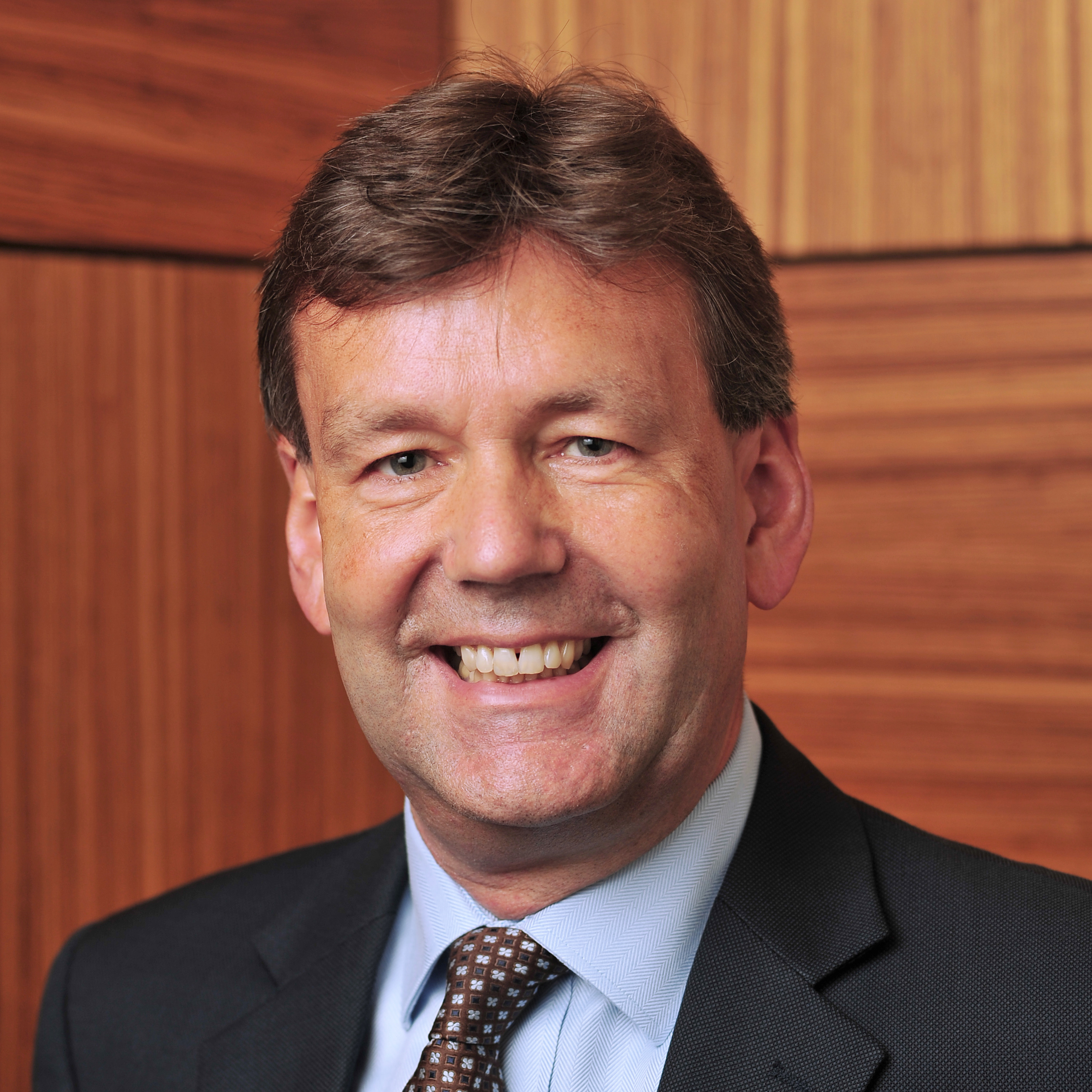