Since joining Santos, Mr Gallagher has led significant transformation and growth of the company, delivering a competitive advantage in the energy transition. Under his leadership, Santos is now Australia’s second-largest independent natural gas and liquids producer after implementing a focused strategy to build and grow around five core long-life, producing natural gas assets in Australia, Papua New Guinea and East Timor. The strategy has included successful acquisitions of Quadrant Energy and ConocoPhillips’ Australia-West business, and a merger with Oil Search.

Mr Gallagher has implemented a disciplined low-cost operating model and strengthened the balance sheet to support the company’s strategy, creating a strong cash-generative business that has delivered a series of record results. He has also positioned Santos to leverage the critical role natural gas will play in delivering energy security through the energy transition to net-zero emissions, with Santos making the world’s first booking of carbon storage reserves and taking a final investment decision on one of the world’s biggest carbon capture and storage projects in South Australia’s Cooper Basin.

Commencing his career in the oil and gas industry as a drilling engineer in Scotland with Mobil in the North Sea, Mr Gallagher migrated to Australia to join Woodside in 1998. He was Chief Executive Officer at Clough from 2011 until his appointment at Santos.
Speaking At
Geopolitics and Gas 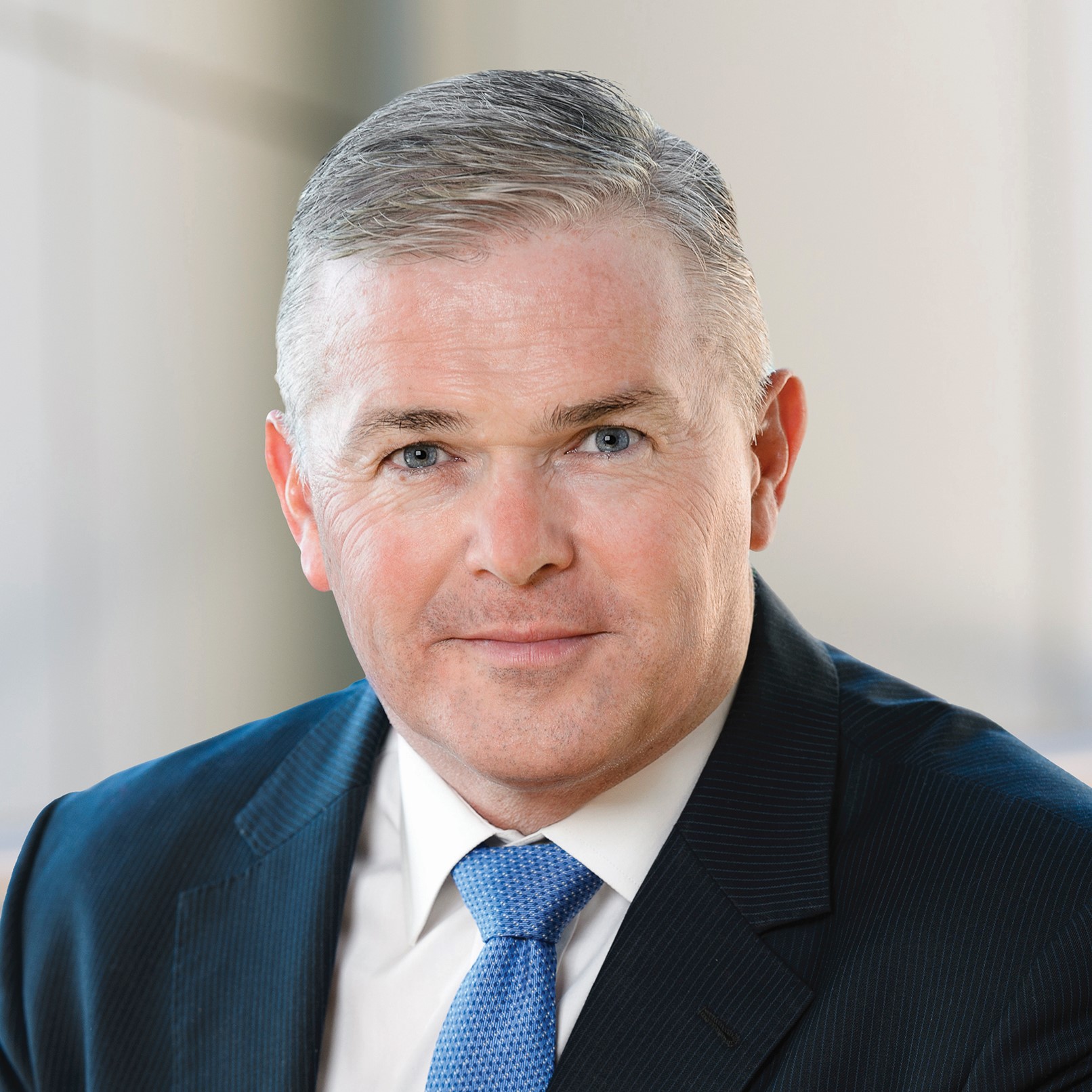