Prior to joining Sempra, Mr Brouillette served as the 15th United States Secretary of Energy. In this capacity, he led a workforce of 105,000 employees and federal contractors, with direct responsibility for the nation’s nuclear weapons arsenal, coordination of federal energy policy, management of 17 national research laboratories, and direction of the department’s $44 billion annual budget. He served as the President’s primary adviser on energy and nuclear matters, and was a member of the President’s National Security Council as well as the Vice President’s National Space Council. Under, Mr Brouillette's leadership, the Department unveiled the world’s fastest supercomputer, developed specialized transportation fuels and photographic equipment for the Mars Perserverance Rover, launched the nation’s first quantum internet system, established the country’s first scientific laboratory dedicated exclusively to the advancement of battery storage technologies, and initiated nearly $16 billion in research on issues related to carbon management, hydrogen development, and advanced materials and chemicals science.

Mr Brouillette also served as US Deputy Secretary of Energy, the chief operating officer of the department, managing nearly $38 billion of federal construction projects. Mr Brouillette is the only person ever to be confirmed by the US Senate to serve in both roles.

In the private sector, Mr Brouillette was a Senior Vice President and Corporate Officer of USAA, the nation’s leading provider of financial services to the military community. Before joining USAA, Mr Brouillette was a Vice President of Ford Motor Company, where he served on its North American Operating Committee. At Ford and USAA, he was assigned to management teams that brought to market advanced consumer products related to remote deposit capture, a technology invented by USAA that allows for smartphone processing of financial documents, and the adaptive cruise control systems that were a precursor to fully autonomous vehicles.

Mr Brouillette is a veteran and former tank commander with the US Army’s highly decorated 11th Armored Cavalry Regiment. He has received Distinguished Public Service medals from both the US Secretary of Defense and the US Secretary of State, the highest award an individual can receive by either department. For his leadership in both the public and private sectors, Mr Brouillette was awarded an honorary doctorate of public administration from the University of South Carolina and has been recognized as a Distinguished Alumni of the University of Maryland. He is a member of the Council on Foreign Relations and has served as a guest lecturer at the National War College and the Army War College. He and his wife Adrienne, also an Army veteran, are the parents of nine children and reside near Washington, DC.
Speaking At
A New World for LNG: How Geopolitics Is Changing the Outlook 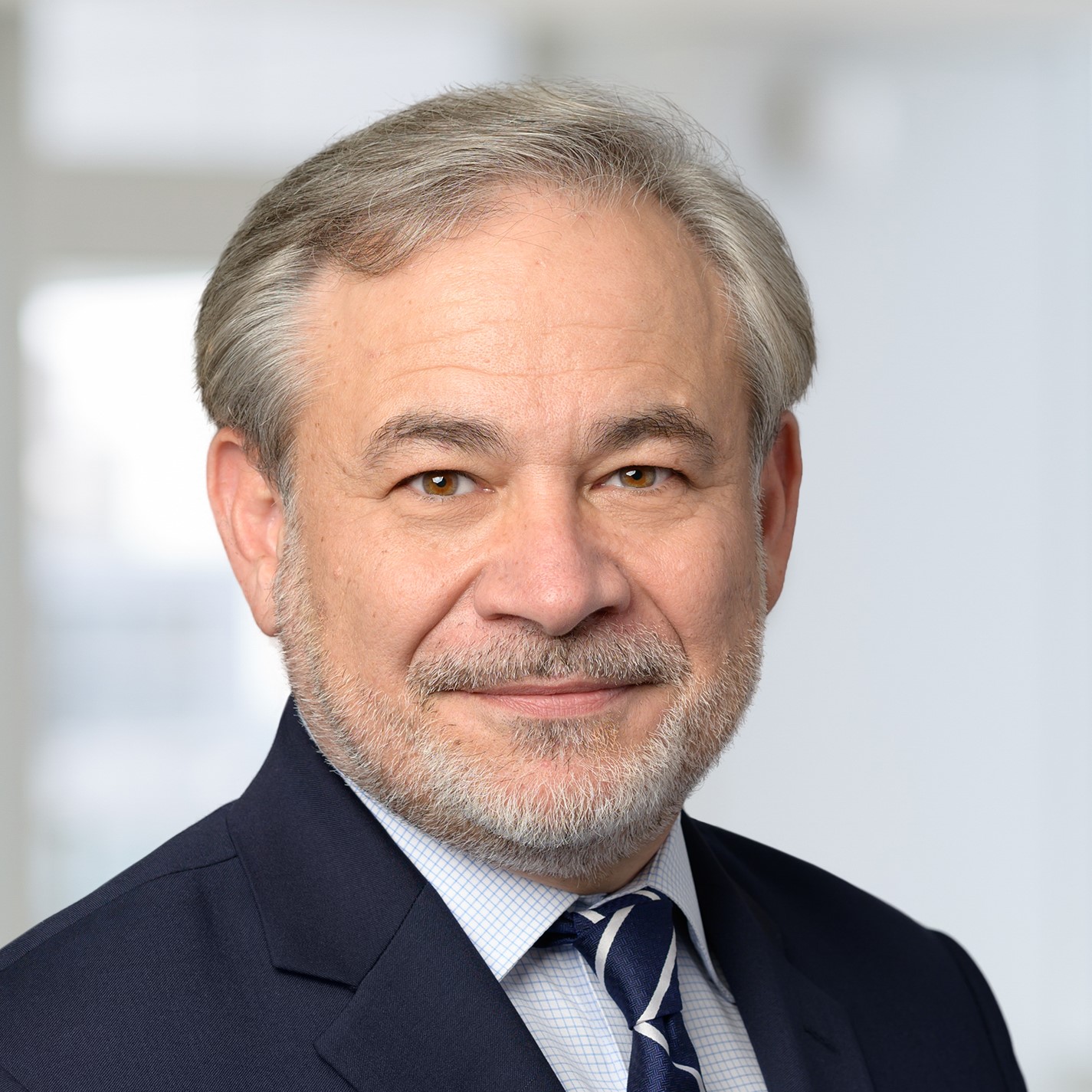