Full Name
Dev Sanyal
Job Title
CEO
Company
VARO Energy
Speaker Bio
Dev Sanyal is Chief Executive Officer of VARO Energy Group, based in Zug, Switzerland. He was appointed to this role January 1, 2022. In July 2022, the company announced the ONE VARO Transformation Strategy, accelerated by “Engine 1” focused on conventional energies and “Engine 2” focused on sustainable energies, with a commitment to investing two-thirds of capital in Engine 2 businesses and a trebling of earnings for the Group in the next five years. VARO will also be net zero in Scope 1, 2 and 3 emissions by 2040.

Until December 31, 2021, Mr Sanyal had a 32-year career with BP p.l.c, including over a decade as a member of the group executive committee and headed gas and low-carbon energy globally. Prior to this, he was Chief Executive Officer, alternative energy and also accountable for BP’s Europe and Asia regions. During his tenure, he built world-scale businesses in sustainable energy and led the pivot in the company’s energy transition strategy. Earlier, he was Group Treasurer and chair of BP Investment Management and Arco Aluminum, Chief Executive Officer of Air BP International and Chief Executive Officer, BP Eastern Mediterranean.

Mr Sanyal is an independent Non-Executive Director on the board of M&G a member of the energy advisory board of the Government of India; the advisory board of the Centre for European Reform; and the board of overseers of the Fletcher School of Law and Diplomacy, Tufts University, where he obtained a master’s degree in economics and politics. He is a Fellow of the Energy Institute. Mr Sanyal was an independent Non-Executive Director on the board of Man Group (2013-22).
Speaking At
Producers and Consumers at a Crossroads 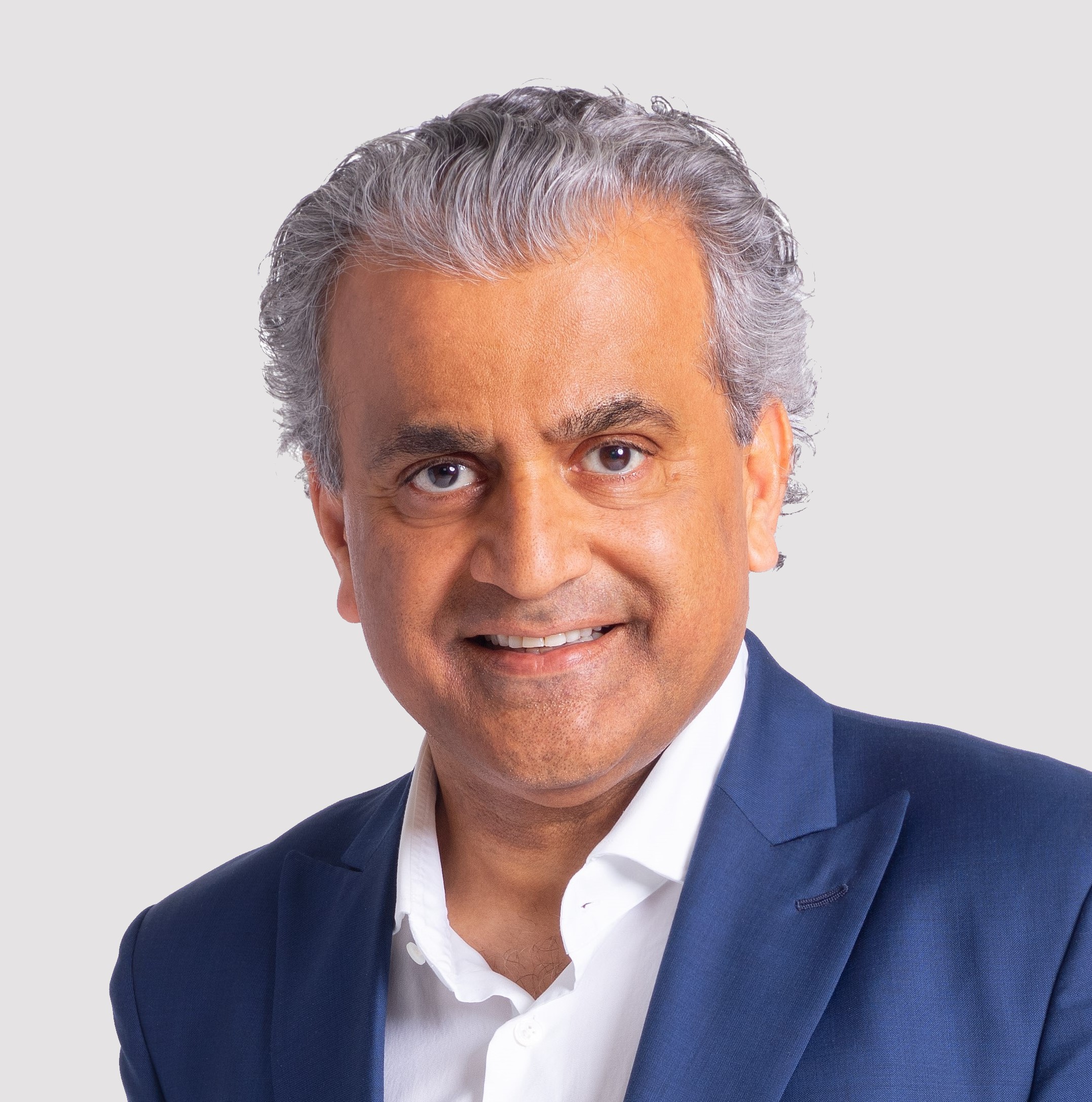