Full Name
Occo Roelofsen
Job Title
Founding Partner & CEO
Company
Power2X
Speaker Bio
Occo Roelofsen is the Founding Partner and CEO of Power2X, a global energy transition consultancy and project developer based in Amsterdam, the Netherlands. Power2X is focused on large-scale industry decarbonization projects, both in existing plants as well as in newbuilds. The main area of business is around hydrogen and other new energy carriers such as ammonia and methanol. Power2X has been involved in various projects across Europe and in other regions -- one of its projects is the MadoquaPower2X venture in Sines, Portugal.

Until 2020, Mr Roelofsen was with McKinsey & Company for 20 years, where he was a Senior Partner and leader of the global Oil & Gas Practice. With over 20 years of experience in the energy sector, Mr Roelofsen worked with a broad range of energy clients including international oil and gas companies, power utilities, as well as national oil companies and private equity firms.
Speaking At
What to do About Hard-to-Decarbonize Industries 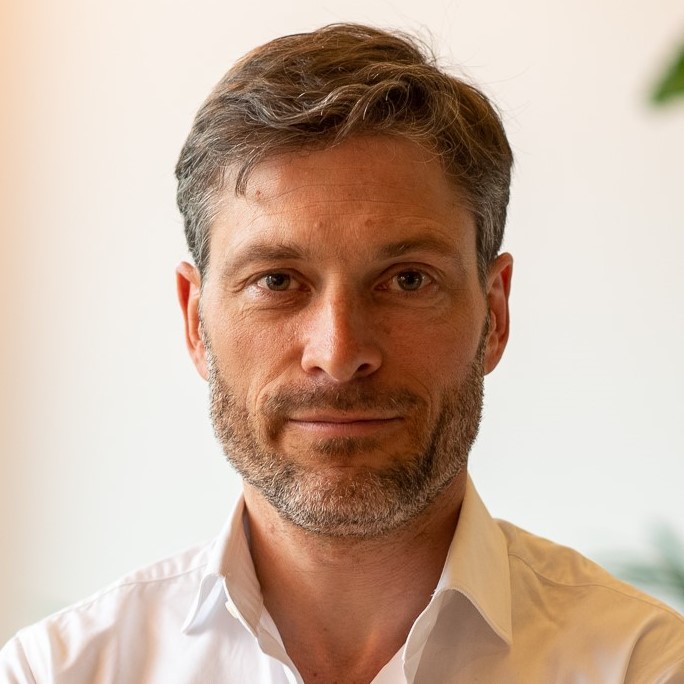