Mr Cremers joined Shell in 2002 and built his career on a range of finance and commercial roles that span across upstream, integrated gas and downstream. Prior to his current role, he was Country Chair Shell Russia from 2017 to 2021. Before moving to Russia, he was in Singapore as the Vice President for Commercial and New Business Development for Asia, covering Integrated Gas & Upstream. This came off the heels of a General Manager role at Shell Chemicals Europe, which included supporting the recovery efforts of two major process safety incidents at the Moerdijk site.

Prior to these appointments, Mr Cremers took on several managerial and leadership roles across the globe, primarily in financial and commercial areas. In Houston, he served as Vice President Finance for the Exploration and Commercial business in Upstream Americas, as well as Financial Accounting Operations Manager for Upstream Americas. In Nigeria, he led the Budgeting, Financial Planning and Reporting organization for the Shell Petroleum Development Company Joint Venture, while he started his career in the Retail Business for the market in the Netherlands.

As a leader, Mr Cremers is people focused, solution oriented and believes strongly in the power of partnerships.

Mr Cremers graduated with a master’s degree in business economics from Erasmus University in the Netherlands.
Speaking At
A New World for LNG: How Geopolitics Is Changing the Outlook 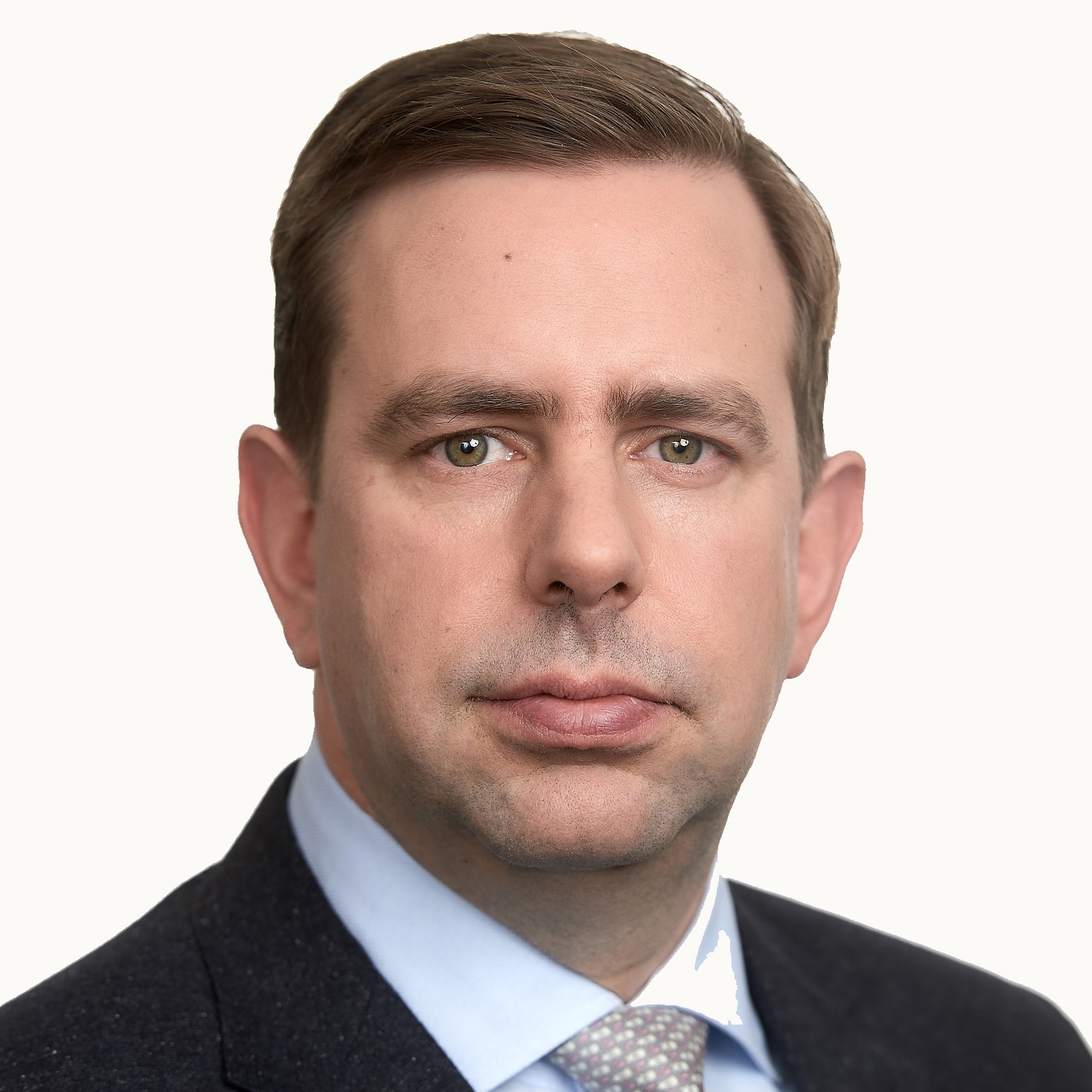